A giant cheque for £10,000 was presented by the team from The Window Company (Contracts) to Moat recently to support the latest project being undertaken by its charitable arm, Moat Foundation.

The donation is an integral part of the pledge made by The Window Company (Contracts) when it was appointed to Moat’s window and door replacement framework in the autumn of 2017 to support the housing provider’s social value activities.

Alongside this, the specialist commercial installer is also providing work placements and supporting community events to benefit Moat residents within the wider region covered by the framework, which includes Essex, London, Kent, Surrey and Sussex.

As well as supporting Moat and its Foundation, The Window Company (Contracts) is also delighting the residents who are having their windows and doors replaced, with KPI scores on the project currently running at 9.9/10. 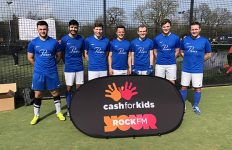 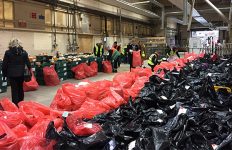 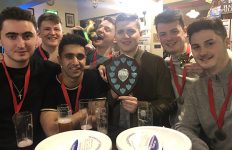