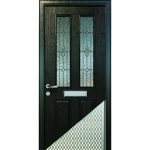 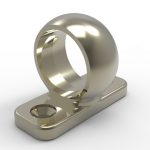 Yale has launched a brand new range of decorative hardware for vertical sliding windows. The… 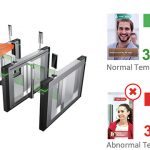 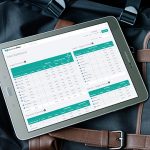 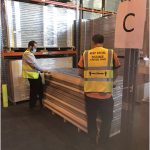 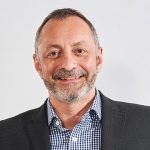 The total value of construction contract awards in April 2020 was £4.4 billion based on… 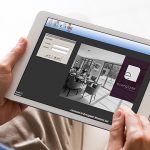 A new industry report has rated Everglade Windows as ‘STRONG’. This has come after the… 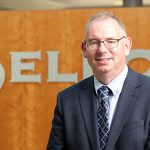 Most of the industry will still be scrutinizing the Chancellor’s statement from yesterday, which according to Blick Rothenberg felt like a Budget rather than an economic statement. The focus was naturally on employment, but the Government will fund up two-thirds of the cost of energy saving home improvements up to the value of £5,000. There will also be funding of up to £10,000 for the poorest households. This provides a glimmer of hope with the release of latent demand, the fact that homeowners in lockdown haven’t had anything else to spend their money on; the grant could act as a trigger.

And in an open letter to the industry responding to yesterday’s statement, Ryan Johnson, Managing Director, Emplas, said that according to Business Pilot, average window and door retail leads were up 70% June on May – and a staggering 453% on April. Sales were up 46% on May and almost 560% on April. However, despite these figures there had been a shared concern that in the run into autumn things will be tougher. Whilst believing that The Green Homes Grant is a direct win for the industry, he acknowledged that there was concern from some sectors of the industry that this will lead to loss of orders in the interim as consumers delay purchases.

Elsewhere, the Cornwall Group says it is progressing three potential acquisitions, having started discussions in lockdown. Mark Mitchell, Chairman, Cornwall Group, said it had received a number of approaches from owners looking to make disposals since March, of which three had now progressed to a ‘meaningful stage’.

On a sad note, The Glass and Glazing Federation (GGF) joined the tributes to Baroness Diana Maddock, who died on June 26th at her home in Berwick-upon Tweed, Northumberland following a short illness. Baroness Maddock had been President of the National Home Improvement Council (NHIC) since January 2015.