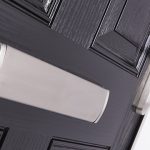 Image Above: Mila’s SupaSecure TS008 letterplate in brushed stainless steel Mila has launched what it… 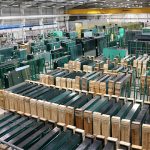 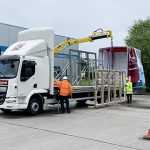 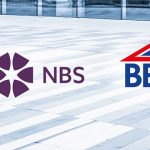 Today, NBS, the leading specification platform for the construction industry, has announced its partnership with… 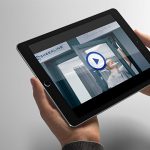 Garnalex has produced a suite of high impact, engaging videos to support the launch of…

Bohle has added a 90° clamp option to its popular Vetroscreen COVID-19 cough and sneeze-guard.… 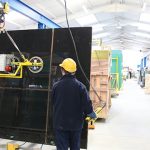 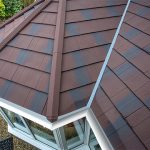 With the continued growth in the solid conservatory roof market, trade fabricator Modplan has confirmed… 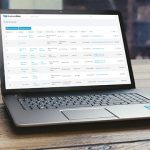 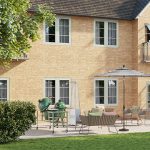 To combat lead time issues on PVCu, there’s never been a better time for installers…

In today’s newscast, Richard Gyde, MD of hardware supplier Mila, writes in with a letter and an update on the continuing problems associated with shipping imports from the Far East. Richard goes on to say that with no real sign of the situation easing, he is urging the market to be patient and, wherever possible, pass on the increased costs they are facing from component suppliers right across the market.

Building Our Skills – Making Fenestration a Career of Choice has announced it has signed a partnership with FrontFoot, specialists in re-introducing service personnel into mainstream industry as a part of its aim to bridge the skills gap in the fenestration industry. Building Our Skills ambassador John Ogilvie said: “Everyone recognises the value that service personnel bring to the world of employment, and we are delighted that we have now formed a direct link between our industry and those who can introduce our employers to the talent pool that is available, and most importantly, is available right now.”

In other news, REHAU has developed a project platform, called REHAU Connect, to streamline the window retrofit process; and the Glass and Glazing Federation (GGF) Group has announced strategic changes to its management structure, to focus on improving services and further development of the GGF and its subsidiary commercial companies, FENSA, BFRC, Installsure and RISA.