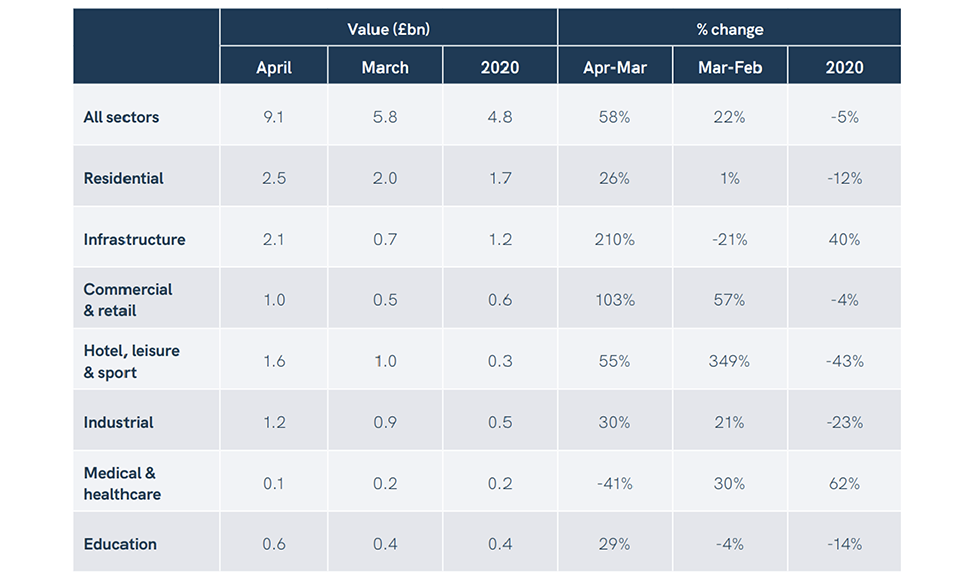 A Bumper Month For Construction Contract Awards As The Total Value Reaches £9.1 Billion

Sector analysis shows that residential contract awards increase again in April to £2.5 billion, up from £2.0 billion in March. A strong performance for infrastructure, with total value of contract awards reaching £2.1 billion, the first monthly value over £2.0 billion since January 2020. And the industrial sector activity sees the second highest monthly value on record of £1.2 billion in April, driven once again by warehousing.

Commenting on the figures, Tom Hall, Chief Economist at Barbour ABI and AMA Research said, “Building on the

improvements in the planning environment we reported in March, April saw a bumper month for contract awards of £9.1bn. This is the highest value since January last year. All sectors apart from healthcare saw sizeable monthly increases to well above their long-term average values, particularly the infrastructure and commercial sectors.

A year on from the start of the Covid-19 pandemic we have finally seen a value that starts to recover some of the lost ground. However, a fall in April’s planning approvals back to previous levels seen over the second half of 2020 may demonstrate that the uncertainty plaguing the sector has not fully cleared. We require a sustained increase over a period of time to fill the weak construction pipeline.” 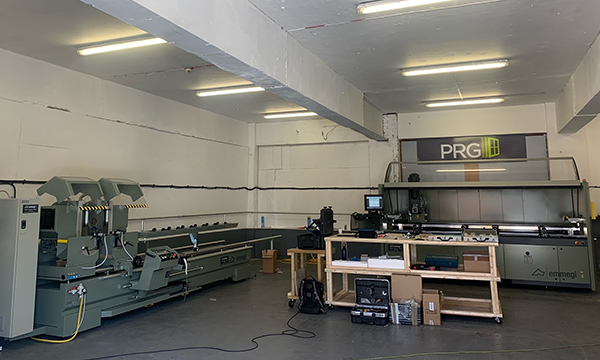 The chancellor’s much heralded Super Deduction Tax gives businesses a capital allowance of 130% in the first year on any investments they make in qualifying plant and machinery. Ian Latimer, Emmegi (UK)’s Managing Director, evaluates its value: “Effectively, it...

END_OF_DOCUMENT_TOKEN_TO_BE_REPLACED 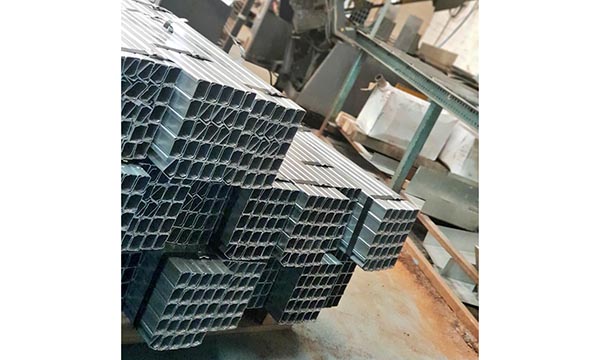 Industry needs a ‘Reality check’ warns Anglo European Boss Paul Sullivan, the CEO of Anglo European Group,  supplier of steel and aluminium frame reinforcement for window and door fabricators, has warned that the widely reported increasing prices for steel and...

END_OF_DOCUMENT_TOKEN_TO_BE_REPLACED 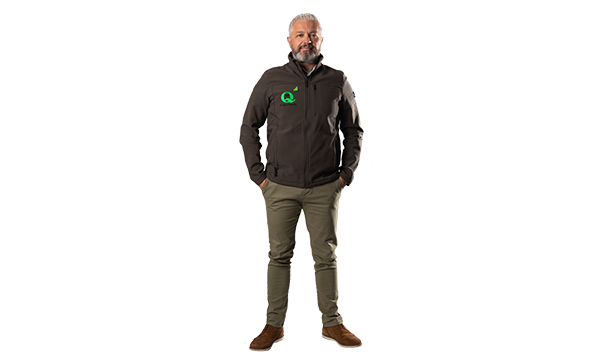 GQA Grows Its Field Of Influence

Image Above: Mick Clayton 2021 marks the 20th year of operation of GQA Qualifications. During the past twenty years, the organisation has been humbled and honoured to find its influence growing amongst a broad range of key stakeholders and decision-makers. Today,...

END_OF_DOCUMENT_TOKEN_TO_BE_REPLACED 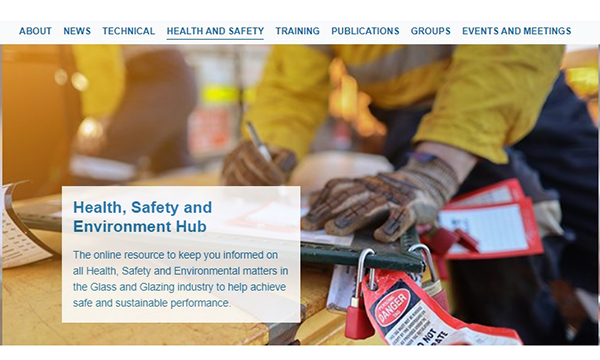 The Glass and Glazing Federation (GGF) has announced the launch of a new online Health, Safety and Environment Hub that will house all the health, safety and environment services and products the Federation delivers for Members and the industry. The aim of the new...

END_OF_DOCUMENT_TOKEN_TO_BE_REPLACED 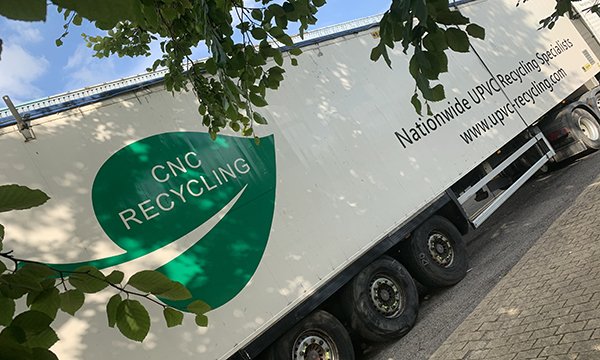 The Glass & Glazing Federation (GGF) together with two brands from its Commercial Division FENSA and BFRC, has partnered with Middlesbrough-based window and door recycling specialist, CNC Recycling, to launch a new PVC-U recycling scheme for installers and...

END_OF_DOCUMENT_TOKEN_TO_BE_REPLACED 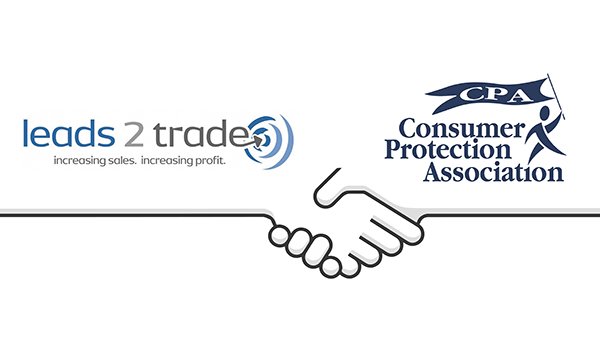 A new partnership between Leads 2 Trade and the Consumer Protection Association (CPA) is set to be mutually beneficial for their respective members. Leads 2 Trade provides double-qualified sales leads to installers in the home improvement sector, while the CPA...

END_OF_DOCUMENT_TOKEN_TO_BE_REPLACED 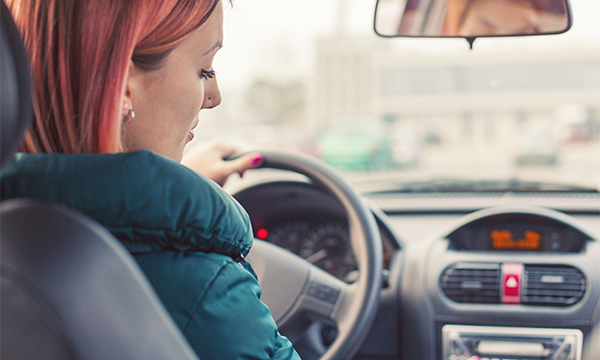 FENSA has promoted the energy efficiency benefits of replacement windows and doors in a series of radio interviews, as it continues its efforts to ensure that glazing is “front and centre” in any future government schemes designed to ‘green’ the UK’s housing stock,...

END_OF_DOCUMENT_TOKEN_TO_BE_REPLACED 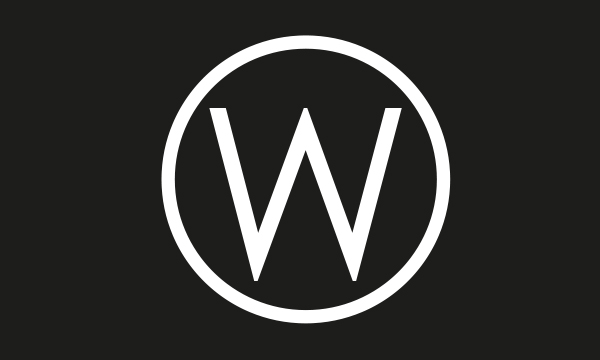 ASSA ABLOY has provided the following statement in response to the recent letter to the media from Giovanni Laporta regarding a Trademark dispute decision by the European Union Intellectual Property Office: “As the global leader in access solutions, ASSA ABLOY both...

END_OF_DOCUMENT_TOKEN_TO_BE_REPLACED 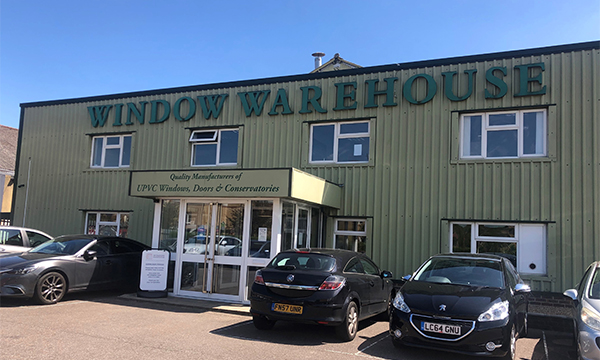 Now in its 35th year in business, Window Warehouse has become the latest installation company to adopt Kubu smart-sensor technology in their residential doors. The smart home market in the UK is a £multi-billion affair and growing strongly, so it’s providing window...

END_OF_DOCUMENT_TOKEN_TO_BE_REPLACED 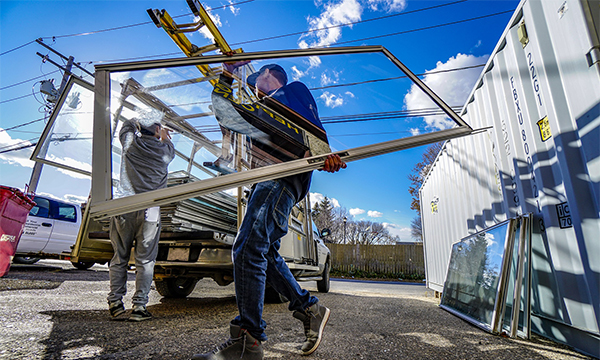 Construction companies employing EU workers must ensure that their employees have applied for settled status in the UK before 30 June 2021, say leading tax and advisory firm Blick Rothenberg. Heather Powell, a partner at the firm said: “The EU Settlement scheme...