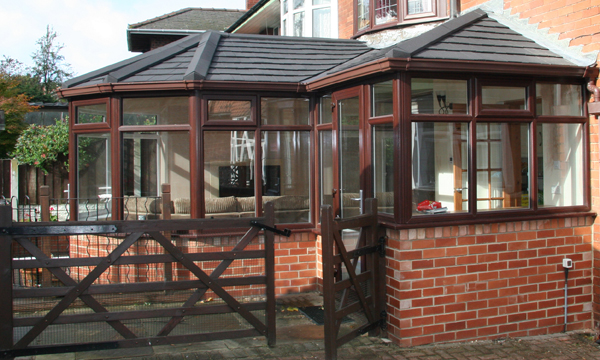 A word of warning to all those fitting solid conservatory roofs: don’t put your reputation on the line

Solid conservatory roofs are a booming market sector and more and more installers are seeing the benefits of adding them to their portfolios. But Paul Saltis, Director of Connaught Conservatory Roofs, has a word of warning for anyone thinking of adding solid roofs to their portfolio. “Do your research. It seems like a simple addition that adds instant value to your bottom line and it can be exactly that. But choose badly and you could end up doing lasting damage to your reputation and your business.”

Solid conservatory roofs require Building Regulations approval, so there’s an additional level of paperwork involved. The only solid roof on the market with LABC approval is the Guardian Roof. To help make installers lives even easier, Connaught has partnered with Rotherham Building Control to provide a fixed cost approval service on installations of the Guardian Roof, available to all installers nationwide for £300 + VAT, fast tracking the approval process and making it straightforward.

Paul also warns installers against overcladding systems, especially where the original conservatory is overclad with tiles and underclad with plasterboard. He explains, “These systems are structurally unproven and will suffer with condensation, creating a danger to health as a result of mould growth and possible collapse due to overloading the structure. At best, the end result is a space that isn’t as attractive or useable as the homeowner had expected. At worst, they’re left with a conservatory that’s downright dangerous.” In short, a poor choice of solid roof and fabrication partner could mean an installer runs the risk of doing damage to his reputation rather than enhancing it.

Connaught Conservatory Roofs offers an exceptional level of conservatory roof expertise so installers can be sure that a solid conservatory roof will add genuine value to their portfolio and enhance their reputation. Paul says, “As well as the LABC approval package we can give installers the reassurance of an in-house structural engineer who can ensure the structural integrity of more complicated designs including the use of bi-folds that are becoming increasingly popular. Installers can also work with us to become a Team Guardian partner, a scheme that allows homeowners to verify registered installers, and prevent companies falsely claiming to supply Guardian Roofs.” 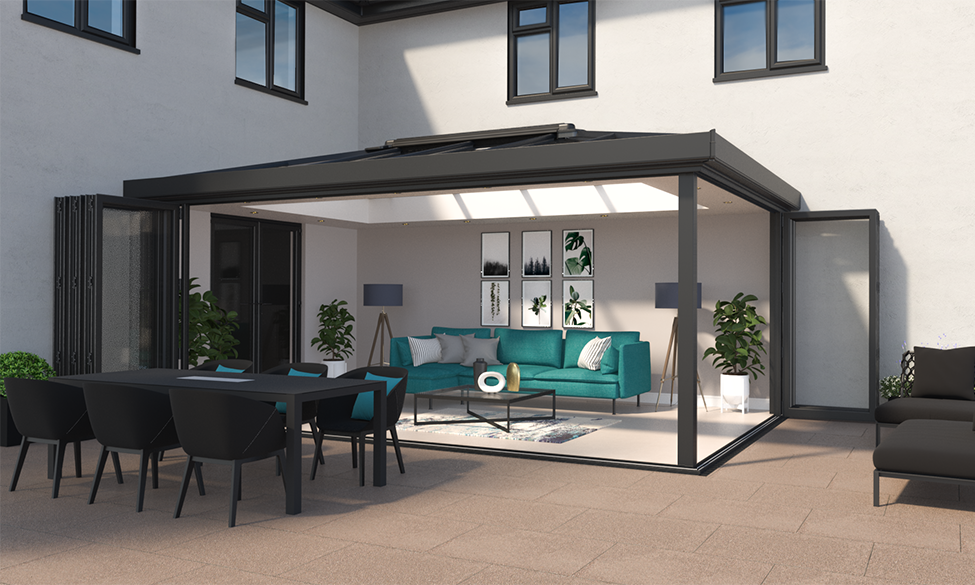 Ultraframe has announced a brand new addition to its webinar training programme, with an upcoming live event covering everything there is to know about the company’s structural support solutions, including the newly-launched Goalpost. Hosted by Ultraframe brand...

END_OF_DOCUMENT_TOKEN_TO_BE_REPLACED 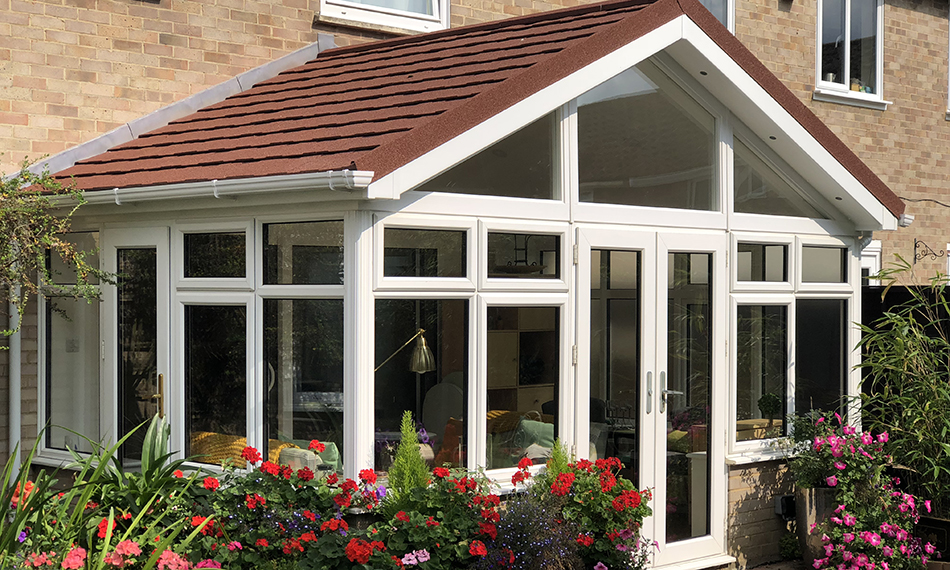 Supalite Predicts Bright Future For The Conservatory Market In 2022

Article by SupaLite Over the last few years, the home improvement market has boomed but will this surge continue throughout 2022? Research from Nationwide Building Society found the average price of a UK home was almost 15% higher in November, compared to March...

END_OF_DOCUMENT_TOKEN_TO_BE_REPLACED 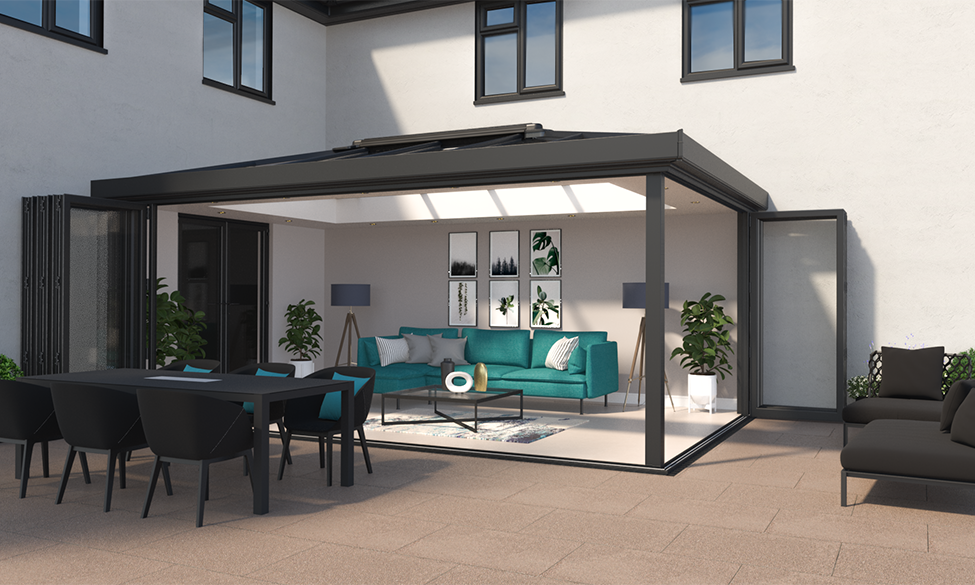 Opening Up The Market

Ultraframe has announced the launch of a new goalpost for its Glass Roof and Livinroof systems, which will allow Ultraframe installers and builders to create open-sided ‘Grand Designs’ with clear openings in excess of 6.5m, and doors in excess of 10m. This latest...

END_OF_DOCUMENT_TOKEN_TO_BE_REPLACED 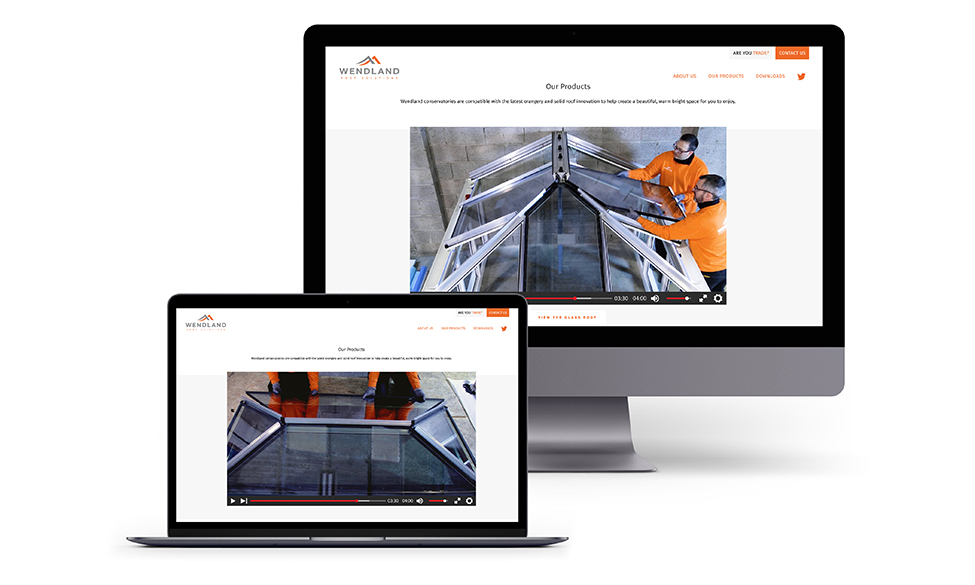 Wendland has produced two new how-to videos with hints and tips on how to install its lantern and glass roofs. As well as assisting Wendland installers, they can be added to Wendland customer websites to boost SEO at no cost. Explaining further, Wendland marketing...

END_OF_DOCUMENT_TOKEN_TO_BE_REPLACED 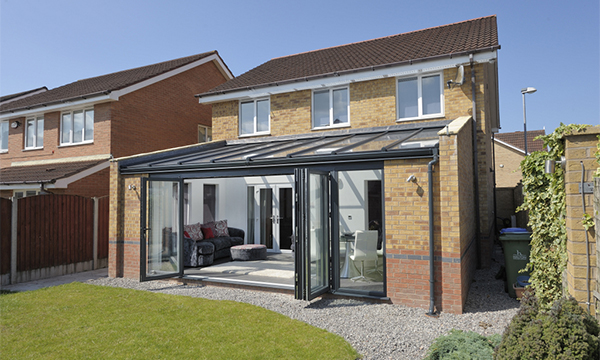 It was the year that English football fans prayed that football really was coming home and The Simpsons was shown in the UK for the first time. But there was one other huge milestone that also took place in 1996 when Ultraframe’s Glass Roof system became the first...

END_OF_DOCUMENT_TOKEN_TO_BE_REPLACED 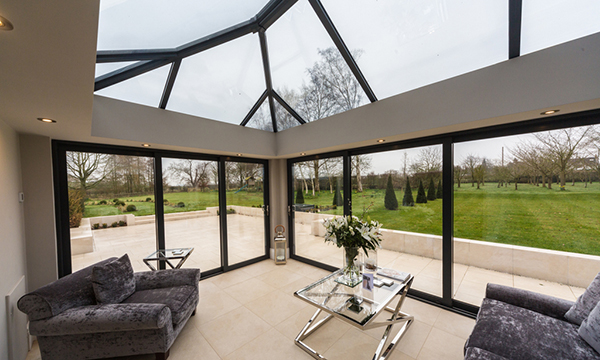 They say that time flies and it’s hard to believe that it’s over 30 years since the industry’s original conservatory roof system – the Classic Roof from Ultraframe – was first established. Unsurprisingly for a company known for innovation, there have been many...

END_OF_DOCUMENT_TOKEN_TO_BE_REPLACED 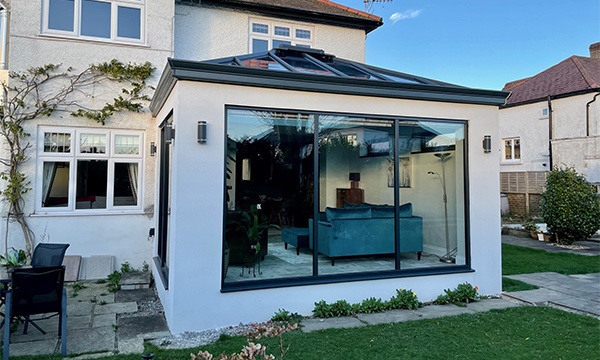 Support At An All-Time High For Ultraframe Classic

Ultraframe has announced a further enhanced support package for users of its Classic Roof system. The system has recently been relaunched with a host of new product features, as well as stand-out support in the form of the new Electronic Structural Design Guide...

END_OF_DOCUMENT_TOKEN_TO_BE_REPLACED 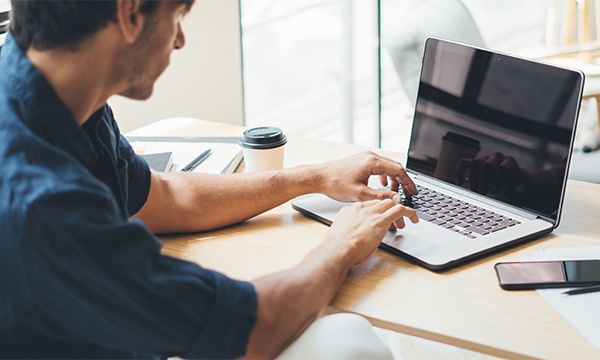 Structural Integrity Assured At The Click Of A Button

Ultraframe has announced a host of new enhancements to its Classic conservatory roof system which are available now – including the addition of a newly enhanced Structural Design Guide (eSDG). This valuable digital tool allows Classic Roof customers to determine...

END_OF_DOCUMENT_TOKEN_TO_BE_REPLACED 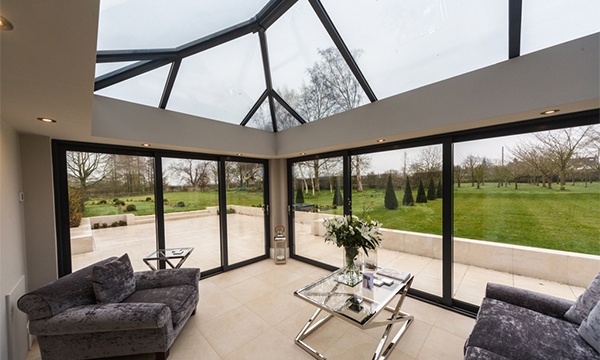 Classic Ridge Slims Down for 2021

END_OF_DOCUMENT_TOKEN_TO_BE_REPLACED 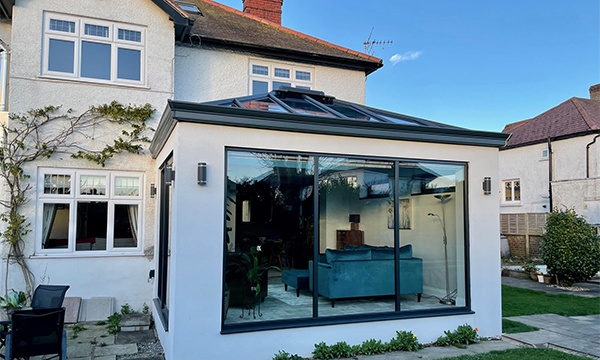 The Ultraframe Classic system has been around since 1983 and is the original conservatory roofing system. While there are millions of conservatories across the UK featuring Classic roofs, many installers, such as Vale Glazing, now also use Classic to create...