The British division of a global protective film specialist, macrowill plastic engineering, can now offer printing of its material in up to six colours.

And, says the company, with a choice of six film colours in addition to clear, the possibilities are endless.

“Our capability to print in so many colours, coupled with the diversity of film colours, enables a brand to really stand out. And it can be done so cost-effectively,” says Philip May, macrowill plastic engineering UK sales manager. “For example, by using a coloured film for the base, what would typically be a three-colour logo becomes a two-colour print project. If the profile being protected features a colourful foil, it enables that to really show through and form part of the brand message.”

According to macrowill, its film is one of the most eco-friendly protection solutions available in the UK. The PE film can be fully recycled. The company uses water-based inks and adhesives. This last also means the film adheres during fabrication and transit, but can be easily removed, without leaving any residue, by the end customer.

Macrowill plastic engineering UK operates from a 7-acre site in the heart of the West Midlands, providing stockholding capability for both standard and bespoke protective film solutions, allowing immediate despatch nationwide. The British base is complimented by a global network of manufacturing and sales sites in five countries. 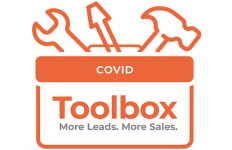 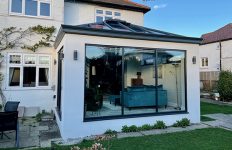 Support At An All-Time High For Ultraframe Classic→ 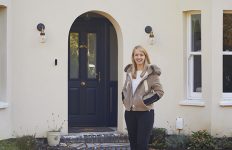 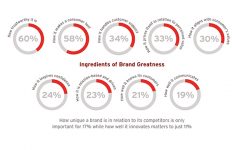