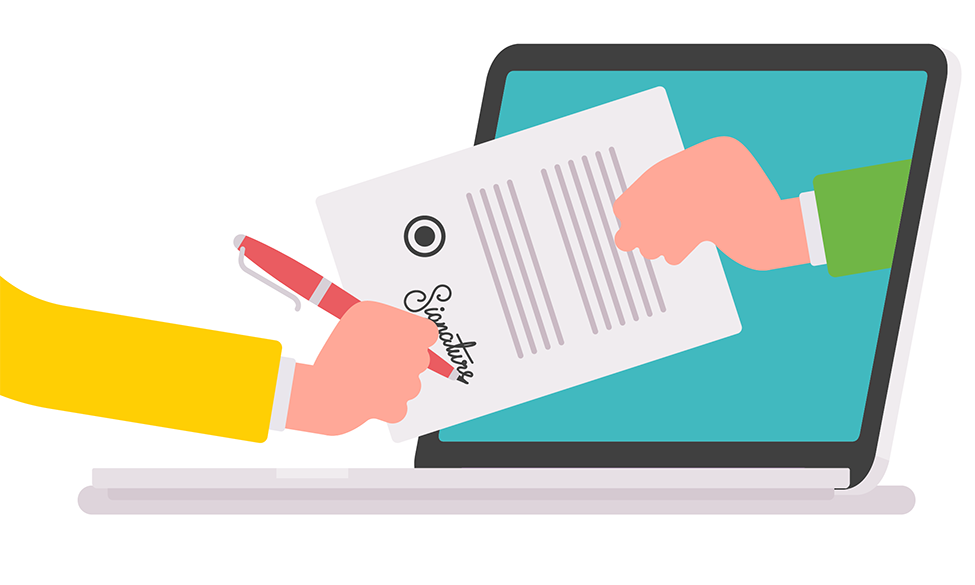 AdminBase, the installer management system, is celebrating the successful launch of multiple new features to its integrated solution at the FIT Show. 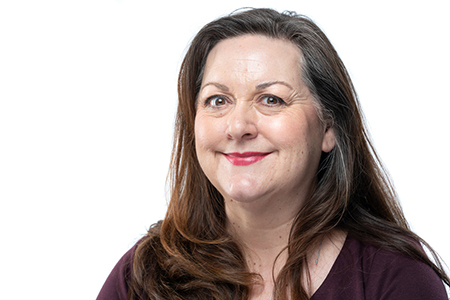 Rhonda Ridge, author of AdminBase, says: “In addition to showing prospects the breadth of the existing AdminBase system with its award-winning customer portal, MyAdminBase Diary App, and customisable home screen, to name just a few features, visitors to our stand were also excited to see our newly released additions. We launched three new elements at the show including a barcode facility, an e-signature service, and a sales app upgrade in partnership with Pricepoint Sales.

“AdminBase was established 25 years ago, and we have remained the installer management system of choice because we are constantly reviewing and upgrading our solution as installers’ needs change. Collecting signatures electronically is a trend that has gathered momentum in recent months, so we have been busy developing a facility to allow our customers to do just that. We have also added a barcode scanning facility, so installation businesses can scan products into the factory or warehouse, further reducing the need to input data and improving efficiencies.” 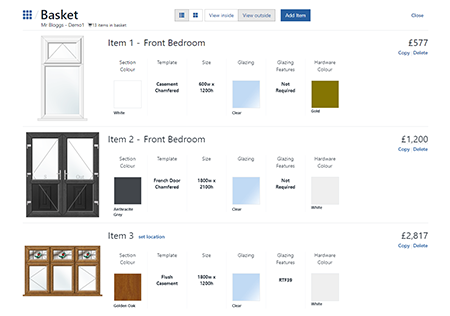 Perhaps the most significant launch at the show was an upgrade to the system’s sales app in partnership with Pricepoint Sales, a tool that helps sell windows and doors without the need for an internet connection. Rhonda tells us more: “We’re really excited about this new partnership because the flexibility and features of Pricepoint, along with its simplicity and intuitive interface, makes it a great fit for AdminBase.

“We were expecting a busy show, but we are thrilled with the interest we received in AdminBase from new and existing customers alike. We’ve got a busy few months ahead of us while we follow up new leads and embed our upgrades, but we’re looking forward to making life easier for even more installation businesses across the UK.” 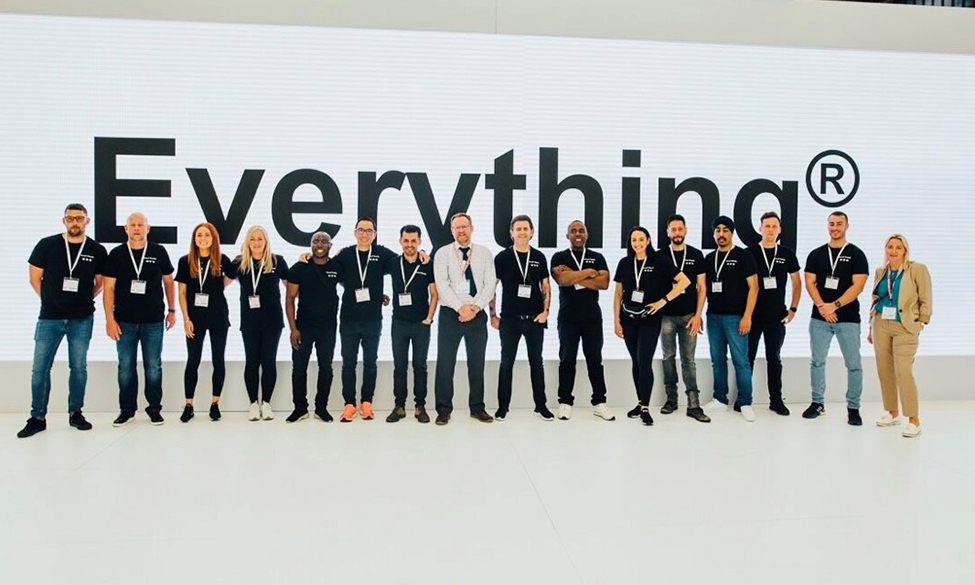 Giovanni Laporta, inventor and innovator of Smart Ready, has congratulated Nickie West and her FIT Show team, for creating the perfect environment for ‘excellent commercial opportunities and a fantastic reunion of people’. Gio comments: “For us, FIT 2022 underlined...

END_OF_DOCUMENT_TOKEN_TO_BE_REPLACED 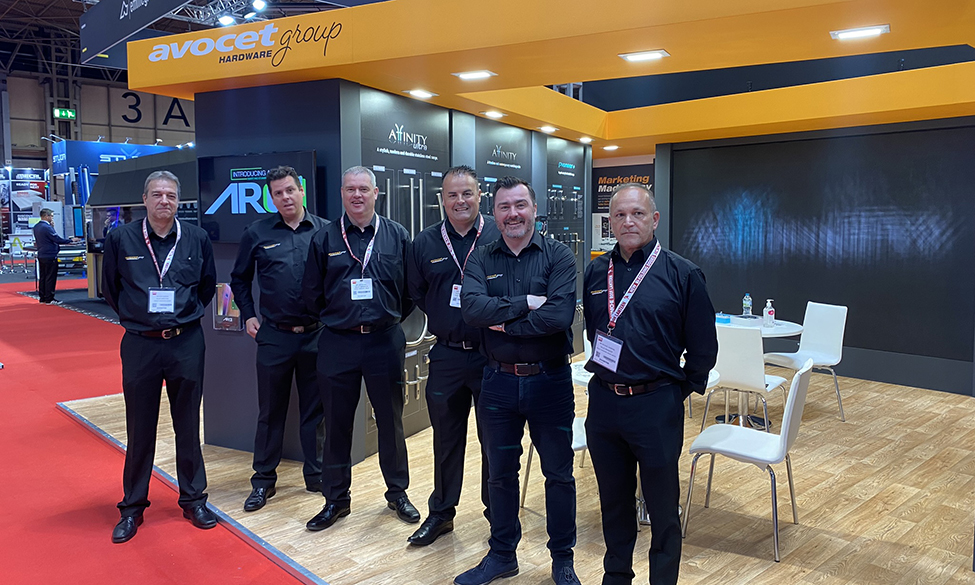 The dust has settled. The stands broken down and mothballed. Sales staff are busy working through the leads and reaching out to customers. FIT Show 2022 has finished…and now the hard work starts! Avocet Hardware Group brought their A game to this years show, with...

END_OF_DOCUMENT_TOKEN_TO_BE_REPLACED 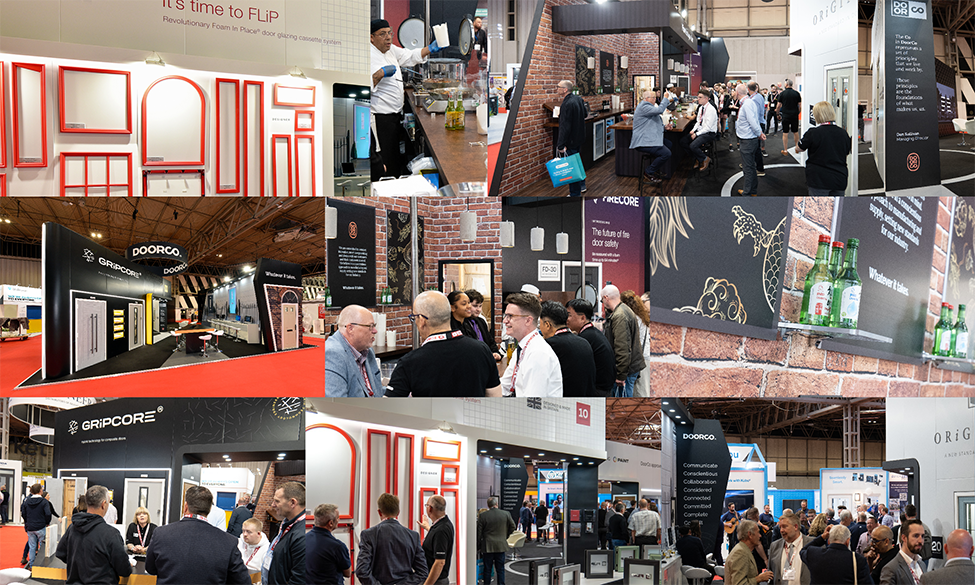 DoorCo has confirmed that FIT Show 2022 was a resounding success for the leading composite door manufacturer, providing the perfect platform to reconnect with the market, do some serious business and have some fun along the way. Dan Sullivan, MD, DoorCo Ltd...

END_OF_DOCUMENT_TOKEN_TO_BE_REPLACED 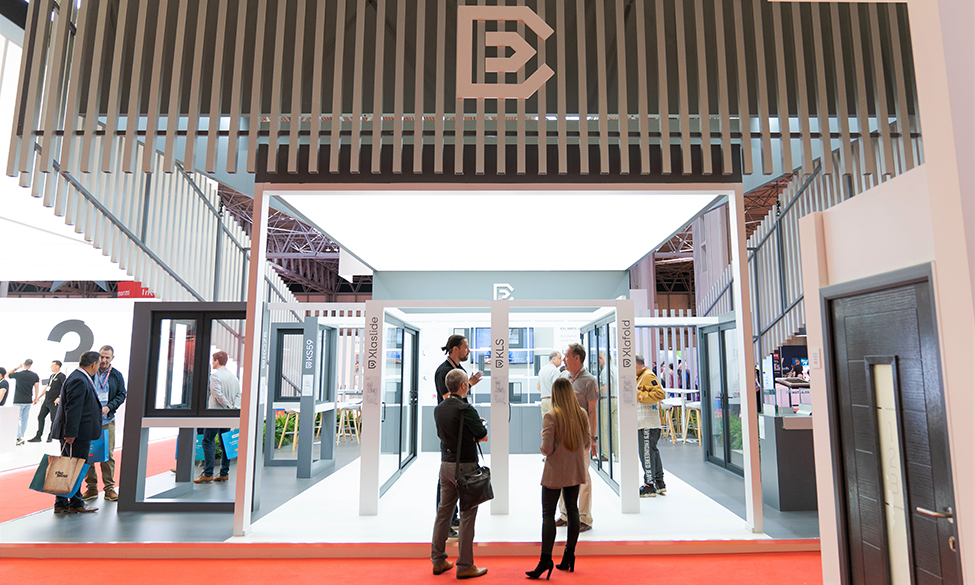 Exlabesa Architecture UK exhibited at the FIT Show for the very first time – and as debuts go, it was extremely impressive. From its exciting stand, which used its aluminium profile to striking effect, to its innovative products on display, it was a successful...

END_OF_DOCUMENT_TOKEN_TO_BE_REPLACED 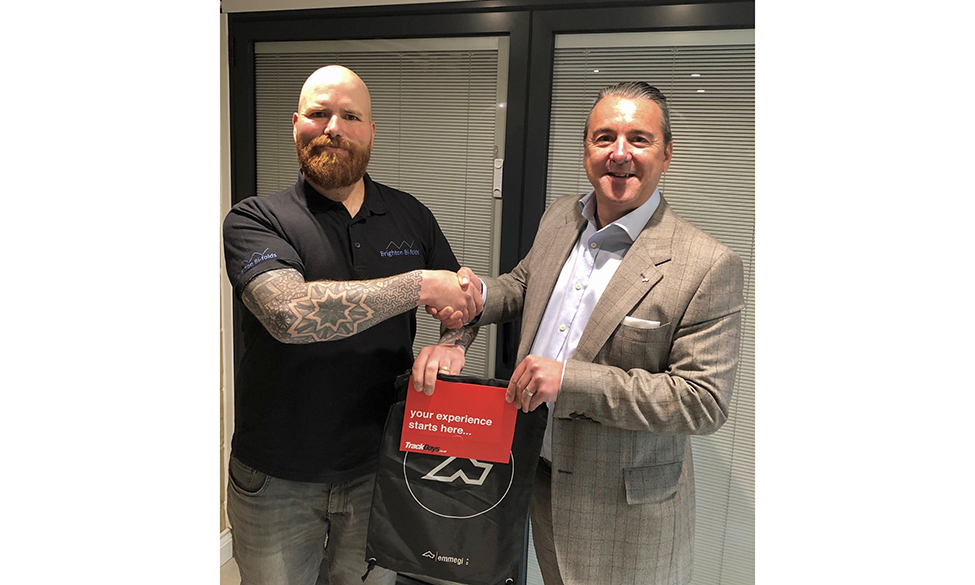 We Have A Winner

Image Above: Philip Bedford (left) receives his Ferrari Trackday voucher from Emmegi sales manager Andrew Jones Philip Bedford, from East Sussex based fabricator Brighton Bifolds, was the lucky winner of the Ferrari track day experience given away by Emmegi on its...

END_OF_DOCUMENT_TOKEN_TO_BE_REPLACED 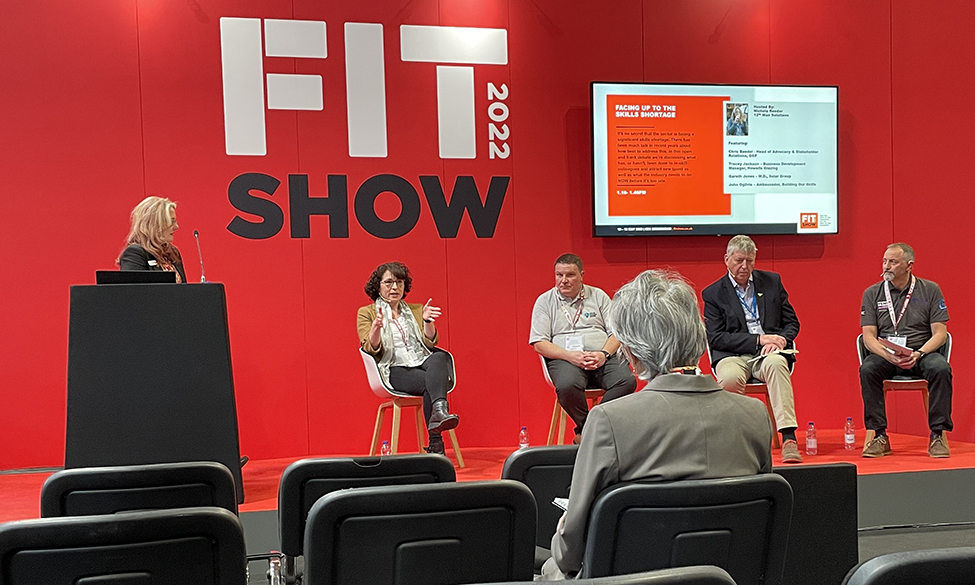 Attendees to this year’s FIT Show were treated to a comprehensive schedule of insightful and thought-provoking seminars during the three-day event.   Tracey Jackson, business development manager at Howells Patent Glazing was fortunate to take a seat on the ‘Facing...

END_OF_DOCUMENT_TOKEN_TO_BE_REPLACED 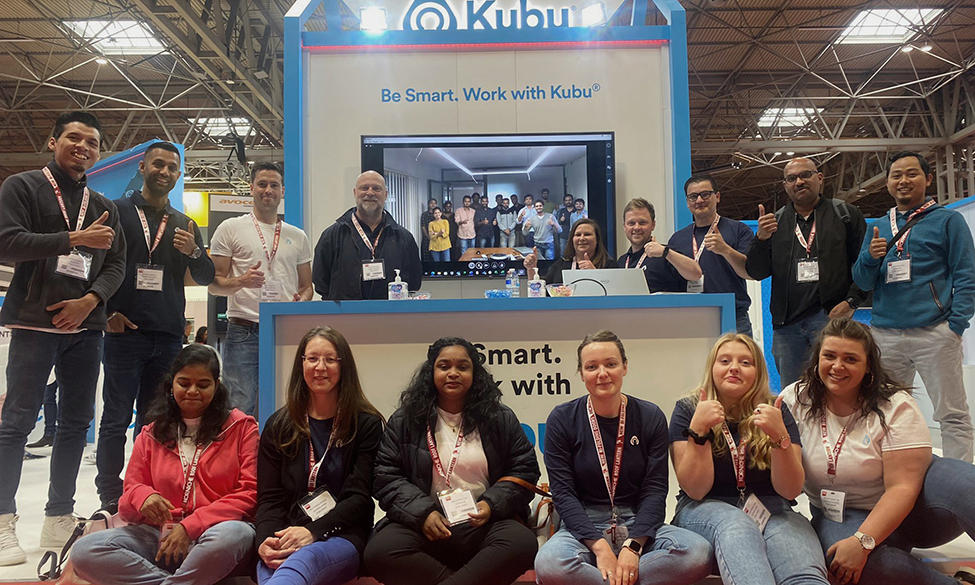 The Smartest Showing From Kubu

Kubu Smart made an impression at this year’s FIT Show, providing the industry with a complete smart home solution, regardless of handle or cylinder preference. A complete range of window and door smart sensors were presented, backed with a unique, smart security...

END_OF_DOCUMENT_TOKEN_TO_BE_REPLACED 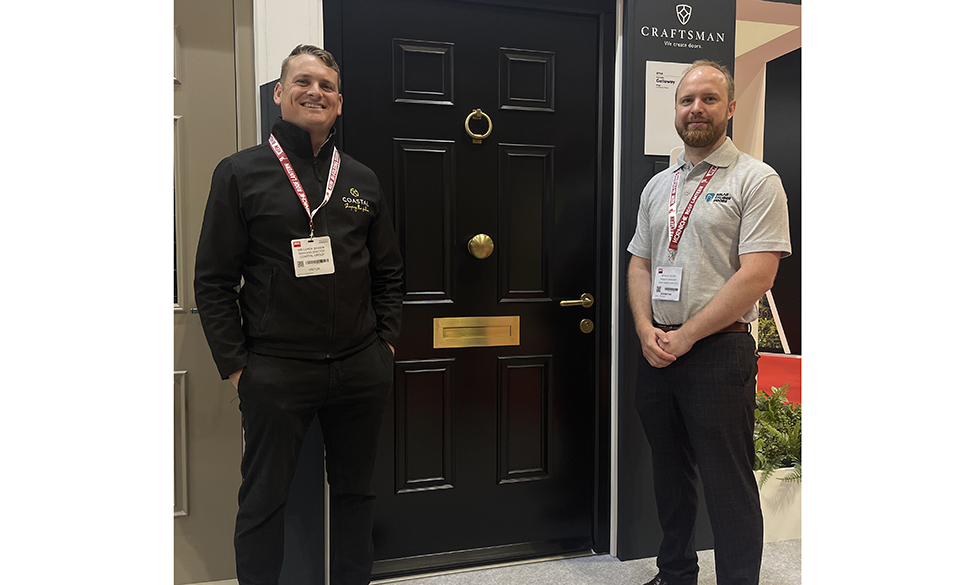 As the FIT Show made a triumphant return after a two-year absence, it was encouraging to see so many Door and Window manufacturers using Coastal’s BLU and DURATIQUE hardware. There was a buzz in the air throughout the three-day show, as peers could once again get...

END_OF_DOCUMENT_TOKEN_TO_BE_REPLACED 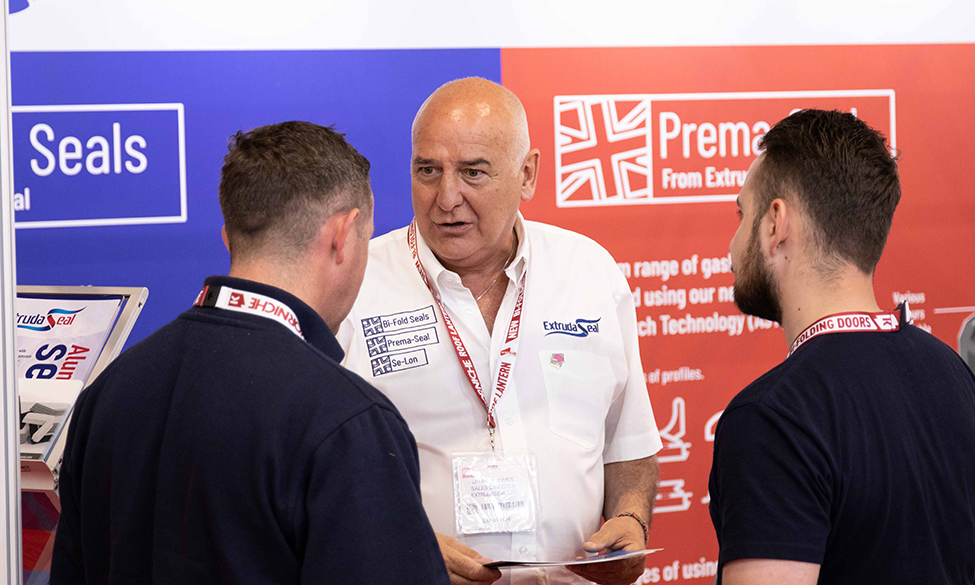 “We always knew about the issue of stretching gaskets, but the FIT Show made us realise it is even more widespread than we thought,” says Chris Byers, managing director at Extrudaseal. “It was a major topic of conversation which meant that Premaseal was the most...

END_OF_DOCUMENT_TOKEN_TO_BE_REPLACED 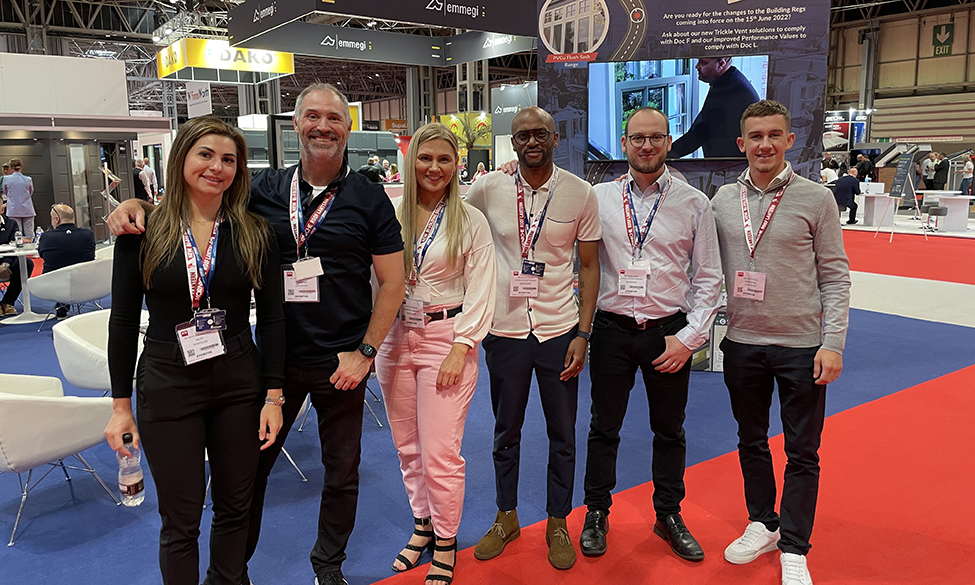 FIT Showed ‘Our Industry At Its Best’

Quickslide’s chairman, Adrian Barraclough, hailed this year’s FIT Show as one for the people, and said the industry coming together face-to-face again was the highlight of the event. “One of the things I love most about our industry is the charisma, character and...