Available for a range of leading systems, including ALUK, in addition to its unique shape, the Anglo corner cleat features an increased wall thickness, while is supplied at a purchase price which Anglo says is roughly half that of systems companies.

Designed and manufactured in the UK, the Anglo cleat is extruded by its ‘in-house’ aluminium extrusion business Aluminium Shapes and cut using a dedicated high precision saw, a saw with the capacity to process a cleat every 10-seconds.

Lee Marriott, Group Business Development Director, Anglo European said: “The shape of the cleat is as a heart, but it isn’t a gimmick – it actually makes alignment easier.

“If you’re trying to slot in a standard cleat with right angles it can be ‘cluncky’. They catch. The curves on our cleat mean that it ‘self-locates’ as it slides in.

“This makes fabrication a little bit quicker but at roughly half the price, the savings to the fabricator are far more substantial, especially against a wider context of increased market demand.” 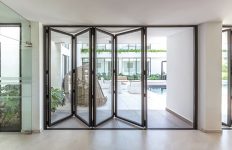 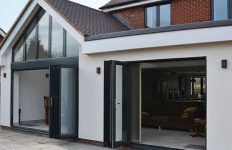 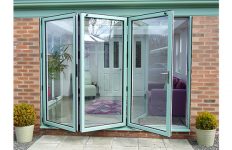 One Of The West’s Best Fabricators Launches Smarts’ Slimmest Bifold→