The Chancellor’s announcements on the Job Retention Scheme are welcomed and more generous than anticipated, but the flexible furlough could lead to higher Government costs and hit productivity, say leading tax and advisory firm Blick Rothenberg.

Nimesh Shah, a partner at the firm said: “To take advantage of the flexible furlough scheme, businesses will need to furlough employees they want to include by 10 June so that they are eligible under the new scheme – this could result in a wave of new registrants of workers which may not have otherwise been placed on furlough.”

He added: “The Government needs to be wary of more workers being placed on furlough, which will increase the cost of the scheme.  Also, there will be a natural hit on productivity if workers are being unnecessarily placed on furlough because businesses want to take advantage of the flexible furlough arrangements.”

Nimesh said: “The gradual phasing out of the furlough scheme between now and October gives businesses forward visibility and allows them start to plan for when the scheme closes.  From August, businesses will need to make a contribution equal to 5% of gross employment costs and this will increase to 23% in October.  It’s hoped that the economy will have re-opened sufficiently by August so that businesses can afford to cover the additional costs, but there are likely to be some causalities as the Government support eases.”

He added: “However, the end of October is a hard deadline for businesses, and with so much uncertainty around the economy, some businesses will be left fearing the worst for when the Government money runs out.

“Businesses in tourism, leisure and hospitality are some of the hardest hit, and there is still no plan from the Government on when they will be able to re-open, and even then, it is unknown what the trading conditions will look like as people cautiously make their way to restaurants, bars and hotels. “

Nimesh said: “The Government should consider the possibility of extending the scheme to this sector beyond October and plans should be drawn up now.”

He added: There is no doubt however that the Chancellor has been extremely generous again and should be applauded for the work that he has put in and this is particularly true in terms of the self-employed who will also receive a second grant worth 70% of a self-employed person’s average monthly trading profits for three months, capped at £6,570.” 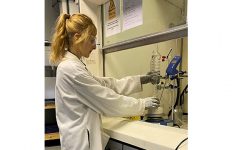 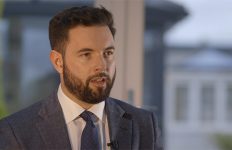 Open Letter In Response To The Summer Statement→ 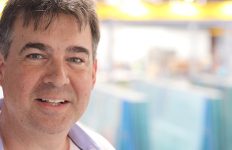 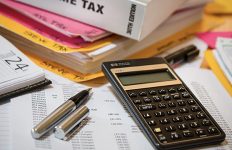 All Good News For Now But Bad News Will Come Later – The Furlough Scheme And Job Retention Bonus Will Cost Over £100 Billion.  – A Budget Overview→