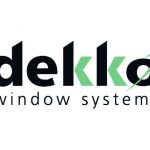 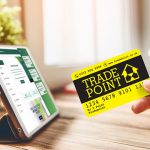 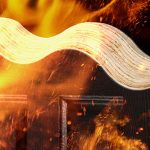 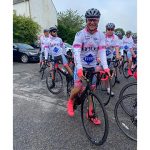 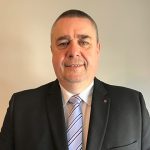 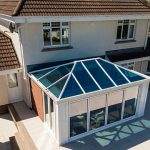 According to Ultraframe, the new contemporary slimline ridge for the company’s popular Classic Roof system… 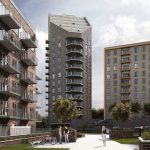 A combination of three, high performance window and door systems from Deceuninck have been used… 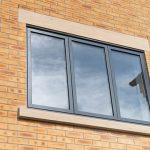 Sheerline has added a new outer frame to its Classic window system. This extended option… 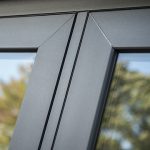 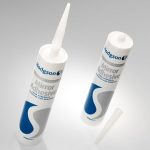 The Federation of Master Builders (FMB) says the Government’s decision to cancel the Green Homes Grant scheme will damage the country’s progress towards net zero targets. Brian Berry, Chief Executive of the FMB, said: “Flaws with the scheme should have been addressed, in consultation with industry, with a commitment to training. Instead we have another example of a stop-go green initiative that undermines, rather than creates, certainly for both the public and installers.”

According to Epwin Window Systems, its new digital resource centre – Connect – has already attracted much attention from installers looking to capitalise on the many benefits the digital platform has to offer. Alongside the many discounts and offers, Connect is said to be a one-stop shop for all information. It brings together technical information, including the U-Comply N portal, technical bulletins, manuals, product guides, UKCA marking documentation, and operations and maintenance guides. The company states there is also a ‘host’ of marketing information available.

In other news, Endurance Doors has launched a new high performance FD30 fire door, after a two-year research and development programme which the company says has realised a product solution that exceeds the latest standards; Ultraframe says the new contemporary slimline ridge for its popular Classic Roof system is proving to be a big hit since its launch earlier in the year; and Glazerite UK Group’s John Hewitt and a team of friends – nicknamed Kelly’s Heroes – have smashed their original target to raise a staggering £130,267.56 for the charity We Mind & Kelly Matters following an epic 1,000-mile cycle ride last summer.