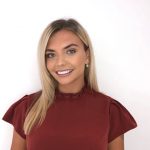 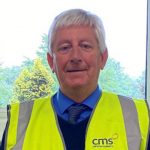 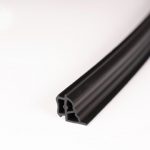 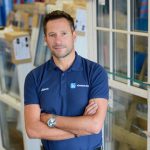 Image Above: Jason Scrivens After two and a half years at profine UK as area manager… 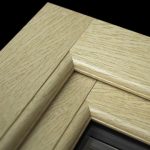 Quickslide’s new Legacy VS window, in its mechanically jointed form, has passed a series of… 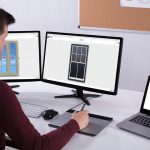 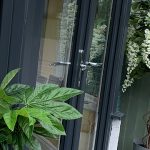 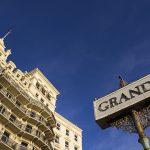 VetroScreen, the new clamped and free-standing desktop sneeze and cough guard from Bohle, has…

The total value of construction contract awards in June 2020 was £2.2 billion based on…

Following a statement released from Government today, the detail of The Green Homes Grant Scheme has at last been clarified. It has been confirmed that ‘primary’ measures for the grant will include insulation and carbon heat measures. Households will need to install at least one of these before they’re able to use the voucher on ‘secondary’ measures, which include windows and doors.  Homeowners will be able to replace single glazing with double or triple/secondary glazing, as well as upgrading to energy efficient doors. No double to double glazing upgrades will be included. Tradespeople must register for TrustMark or Microgeneration Certification Scheme (MCS) accreditation to take part.

Commenting on today’s announcement, Mark Kelly, CEO at Eurocell plc, said: “The weeks since the announcement was made have been a real set back to the industry, but we’re resilient and can come back stronger. Now we have the clarity and know exactly where we’re at, Eurocell and our branch network, plus fabricators and installers alike, can return quickly to servicing the needs of our customers and building the sector back up.”

Elsewhere, Mila has launched its own range of Heritage espag handles, combining ‘elegant styling with intelligent design and security features’; Glazerite UK Group Ltd has announced the appointment of Robert Brearley as Group Managing Director, with former Group MD Jason Thompson taking on the newly created position of Chief Executive Officer; and in a letter sent to the industry media, profine UK MD, Gareth Jones, says, “…we all need to work together with honesty and integrity”.