The Georgian Bar Company are helping their Facebook followers get into the festive spirit in the run up to Christmas with a new competition – and there’s a bottle of Bollinger up for grabs each week for the lucky winners.

The aim of ‘Who’s the George in a Bar?’ is to identify the mystery George in a series of videos. A couple of clues will also be given and everyone who likes the post and comments the correct answer will be in with a chance of winning a bottle of champagne.

“What better way to spread seasonal joy than to have a bit of fun on Facebook,” says Phil Dewhurst Jr, Commercial Director for The Georgian Bar Company. “Especially when the winners will be able to add some fizz to their festivities with a lovely bottle of Bolly.

“We all need to wind down a little at Christmas time after a busy year and this is our way of helping people to do that. It’s our equivalent of taking a game into school on the last day of term – only with booze involved!”

The first ‘Who’s the George in a Bar?’ was posted on Friday 22 November and the lucky winner, David White, was announced at 4pm on Monday 25 November. The competition will run every Friday up until Christmas with the winners chosen and announced the following Monday. 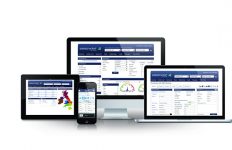 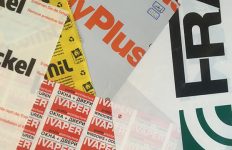 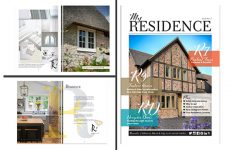 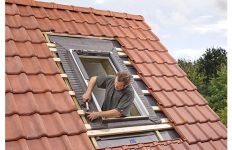