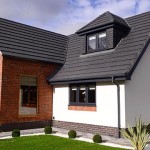 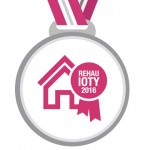 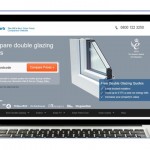 The Eco Experts is the UK’s most visited solar panel comparison site, and it has… 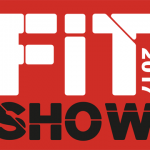 FENSA is urging its registered businesses to enter the Master Fitter Challenge 2017. Run in… 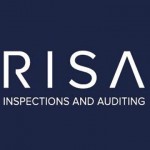 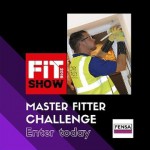 Economic forecasts at the moment are rather like the whether forecast, you can only look a few days ahead, but looking back over recent months does give a reasonable impression. Sales to builders by Britain’s builders’ merchants have continued to recover, but at a slower pace in August compared to the previous two months, according to the latest Builders Merchants Building Index (BMBI) report. This is reflected in analysis by Barbour ABI showing the total value of construction contract awards in September 2020 was £5.4 billion based on a three-month rolling average. This is 21.2% higher than for August and is also 13.8% higher than September 2019.

The home improvement market seems to be continually buoyant and also adapting to the new normal, which is increasingly digital. Social distancing rules and the limits on entering people’s homes have made it more important than ever for installers to have the tools to ‘sell the dream’. Focus and Vector from Windowlink are good examples. Also Ab Initio Systems Ltd, the company behind AdminBase installer sales and project management system, has reported consecutive record sales figures for the months of August and September, with indications that interest is continuing unabated.

To demonstrate the above in a more practical way, following the trend for large, glazed extension projects in the domestic market, Jack Aluminium has experienced record sales on its TRL90 rooflight, with four times more profile sold in July than in any other month on record.