Job Retention scheme has delayed redundancies not prevented them

The latest figures of £1.52m unemployed shows that the Chancellor has failed to provide a stable economic environment for UK businesses to operate in, say leading tax and advisory firm, Blick Rothenberg.

Richard Churchill a business advisory partner at the firm said: “ A succession of short-term measures which were then extended and lack of direction on Brexit and Fiscal policy has created a vacuum within the business environment which is only going to get worse with more job losses being announced

He added: “ It is now time now for the Chancellor to provide a clear plan for 2021 which requires support for the hardest hit businesses and incentives for growth and investment.”

Richard said: “ The October labour market review by the ONS held no surprises and the predicted spike in redundancies appears to have started and is set to continue.

“Whilst the headline number of those out of work and redundancies are below the most recent 2008 recession. There is now clear evidence that the chancellor’s Job Retention Scheme has delayed redundancies not prevented them.”

Richard said: “ Job losses are sadly inevitable and therefore much greater focus and resource is required for job creation. The decision to delay the planned Autumn  budget was a missed opportunity by the Chancellor to enhance tax reliefs for investment into private business and encourage entrepreneurialism.”

He added: “ The Chancellor has announced various training schemes targeting in particular the 16-24 age group. However, these measures are often complicated and daunting for companies to access and simply reducing the cost of employment for that age group by either providing a holiday for Employers National Insurance or a direct grant to cover an element of their salary would achieve a greater impact.” 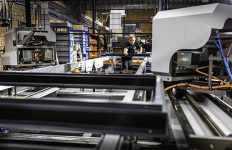 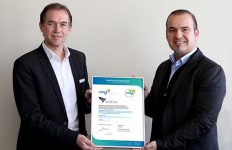 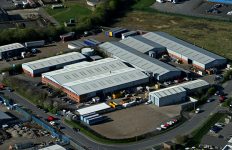 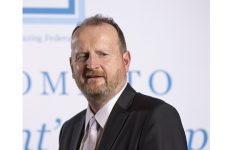