Since joining the company, Clare has been responsible for heading up a number of marketing initiatives including the launch of Carl F Groupco, evolution of the organisation’s 225 page catalogue and web development. She has initiated a successful social media strategy, manages the advertising campaign and oversees the PR programme. Additionally, she takes responsibility for exhibition stand design. 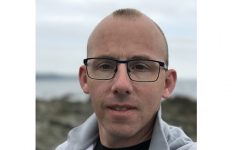 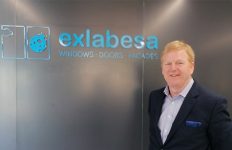 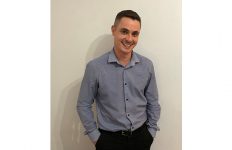 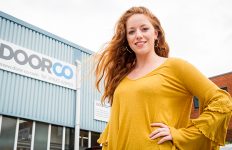