Image Above: Gary and Ben from GBRS with John Penrose MP, who recently visited the company

A report into employment and skills from a South West company has found that businesses in this region are optimistic when it comes to employing new staff; but do have concerns about skills.

25 % said they had no plans to recruit this year and when asked their thoughts on UK employment levels in general, 64 % said they expect more jobs to be created in the UK economy.

This was against 36 % who said they didn’t expect more jobs to be created than are currently available.

On the subject of skills, only 44 % believe the people they are looking to employ have the skills they require against 56% whom believe they don’t; and in 2015 only 39 % of business owners say they will be employing an apprentice; against 41 % who said they have no plans to do so; with 20% undecided.

With the construction of Hinkley Point to be a major event for the region, respondents were asked what involvement their businesses will have.

To conclude, when asked whether they have plans to move to new offices in 2015, 76% said no against 16% that said yes and 8% revealing they are undecided.

Ben Milsom, Director at GBRS, comments: “As a company that operates in the employment and skills sector, and with lots of debate around work, we were keen to see what intentions businesses in the South West have around employment.

“The results were revealing and we are surprised so many firms will not be directly impacted by the build and legacy of Hinkley Point. Overall though, the results were positive and show that firms in the region are confident going forward.”

Gary Higgins, also Director at the company, comments: “Recruiting the skills they need is still an issue for some businesses; and in particular in the construction sector. But still nearly half of those polled say they believe the skills they require are out there in the economy.”

Gary and Ben started GBRS, which is based in Weston-super-Mare, three years ago and since then the company has grown to employ seven staff and turn over £2.5 million. 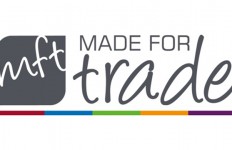 Made for Trade – Sales Manager→ 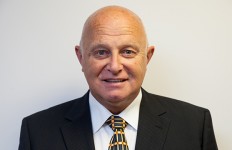 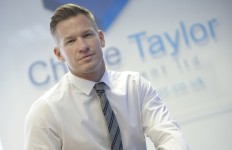 WHAT AM I WORTH?→ 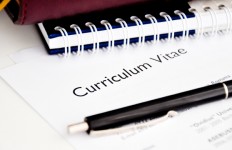