GQA Qualifications, has announced its sponsorship of the National Fenestration Awards (NFA) for the fifth year running.

Launched in 2013 and now into its eighth campaign, the NFA aims to be the fenestration industry’s fairest, most all-inclusive awards event, rewarding the best it has to offer. The NFAs are run and decided completely by the participation of the industry.

GQA is to take an ‘ambassador sponsorship’ role. These are the most exclusive sponsorships made available by the NFA and there are only three offered at any one time. This role will see GQA working with the NFA actively to spread the positive message of the awards throughout the year.

GQA’s Chief Executive Officer, Mick Clayton, comments: “We are delighted to be a part of the NFA’s for the fifth consecutive year.  As an organisation that supports the growth and development of people, it is only right that GQA Qualifications Limited involves itself in the recognition of people’s achievements as well, and this is an ideal platform.”

With a heritage that includes over twenty-five years of writing industry-relevant vocational qualifications, GQA is recognised for its commitment to raising standards. The awarding body has developed a network of over 100 approved training centres.

GQA is the sole provider of CSCS cards for the fenestration and glazing industries, and provides nearly fifty fenestration industry relevant qualifications across the UK. The organisation is also a major promoter of practical training for the industry to underpin the many hands-on roles that employees undertake. In addition, GQA is actively involved in the Building Our Skills – Making Fenestration a Career of Choice campaign.

The 2019 National Fenestration Awards was a record year for the awards. Over 350 nominations were made and over 5,600 votes cast, which makes it the biggest awards event in the fenestration industry in terms of participation, says the NFA.  The NFAs in 2019 had 25 categories with two hand-picked ‘Heart of the Industry’ awards.

For the 2020 awards new categories are to be announced that will address new and growing parts of the market, and which identify key areas for the fenestration industry in the coming years. The organisers now have over 11,000 subscribers/voters using the awards, and are expecting another record-breaking year in 2020.

More informaton on GQA is available at www.gqaqualifications.com 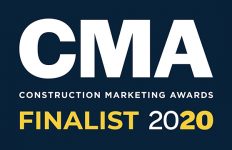 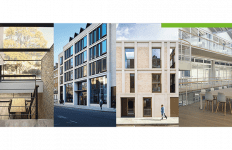 The 7th Schüco Excellence Awards Are Right Around The Corner→ 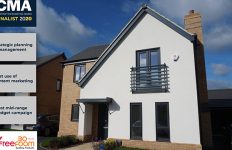 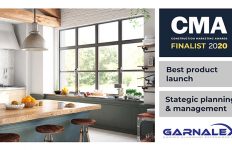