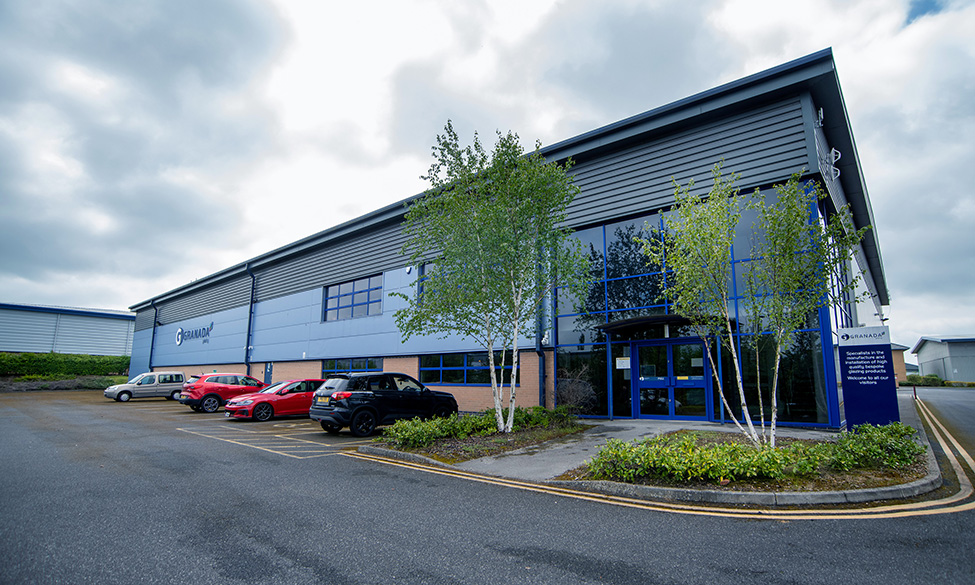 The Sheffield-based organisation, which provides secondary glazing products to its UK-wide base of trade and commercial partners, smashed the previous October record which had stood since 2016. During the same period, Granada has enjoyed a staggering year-on-year trade sales increase of over 50% when compared to 2020.

The record-breaking achievement has been largely attributed to the launch of Granada’s new product range, which was officially unveiled in August. The new range, which features ultra-slim sightlines, additional product variations and an expanded glazing selection, has received good reviews from Granada’s trade and commercial clients alike.

In addition to the launch of the new range, Granada took the decision to embark on an aggressive digital marketing strategy following the introduction of a new website in June, designed to proactively generate homeowner sales enquiries throughout the UK. Proving to be a huge success, the combination of pay-per-click advertising, email marketing and further search engine optimisation resulted in a 27% increase in sales leads from October 2020 to October 2021.

Zoe Grafton, trade sales manager at Granada Secondary Glazing, said: “The response we’ve had to the new range has been fantastic, and it’s great to see this now fully reflected in our sales figures.

“We worked incredibly hard to put together a revitalised suite of products that offered our customers a sleek and stylish secondary glazing solution. We look forward to many more record-breaking months in the near future.”

Lewis Hartley, marketing manager at Granada Secondary Glazing, added: “The additional digital marketing presence we introduced following the launch of our new website has allowed us to capitalise on an incredibly buoyant marketplace.

“We’re seeing no decline whatsoever in the appetite for our products amongst homeowners, and our continued marketing endeavours are ensuring we’re front and centre when customers come to research secondary glazing.” 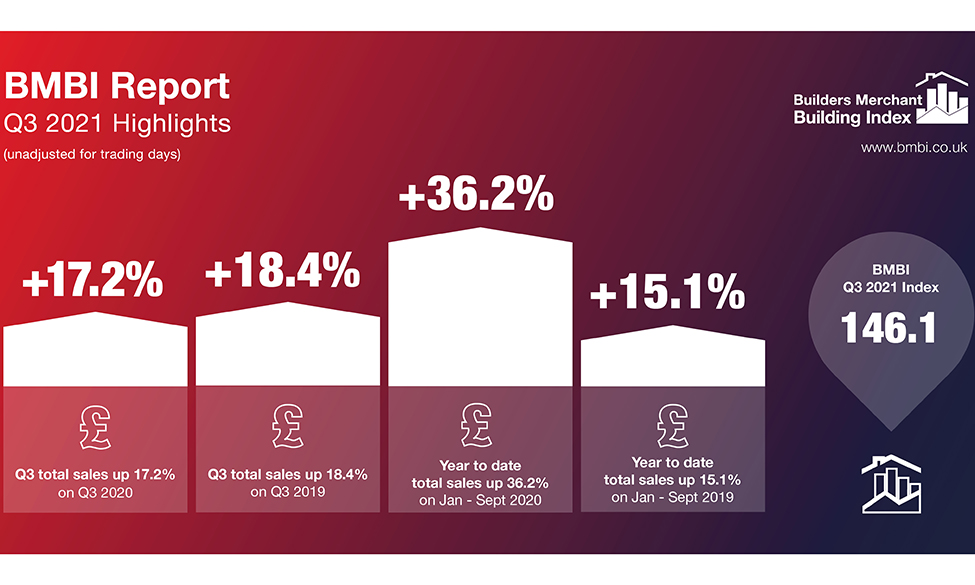 The latest total value sales data from Britain’s Builders’ Merchants show a continuation of the strong growth seen throughout 2021, as Q3 recorded the second-highest quarterly BMBI sales ever, just 2.4% behind Q2’s record breaking figures. However, there are signs...

END_OF_DOCUMENT_TOKEN_TO_BE_REPLACED 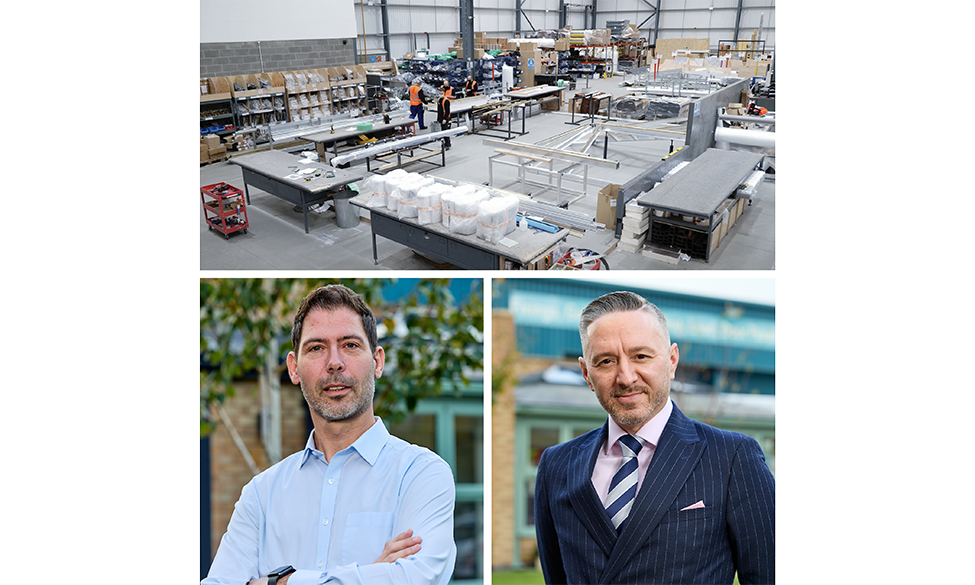 Following on from the launch of the SOLid roof back in May, SOL Conservatory Roofs reports that it has seen a huge uptake in their brand-new roof system throughout 2021, leading the way for big growth plans for the year ahead. 2022 will see the launch of a brand a...

END_OF_DOCUMENT_TOKEN_TO_BE_REPLACED 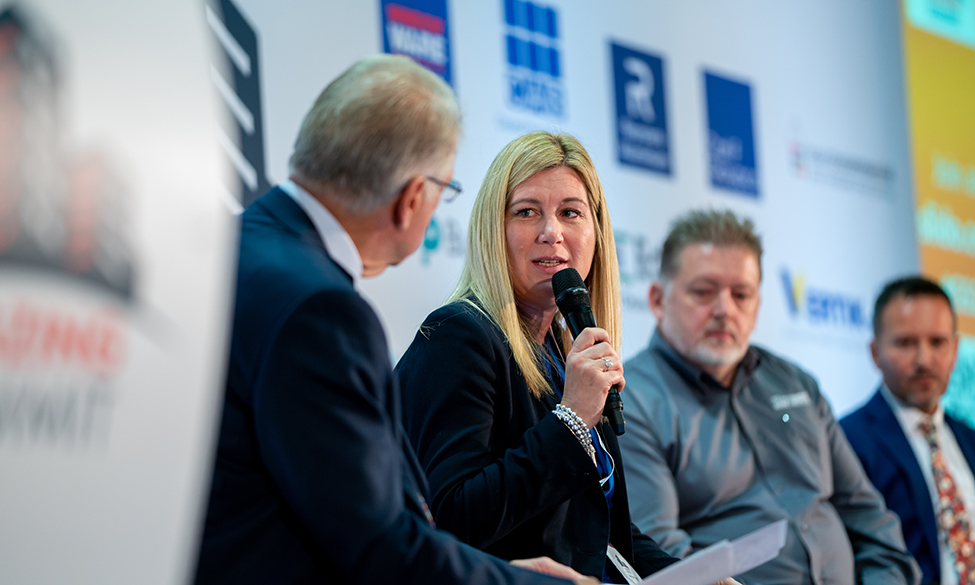 The managing director of independent hardware distributor Window Ware has said that sharing supply chain experiences with industry peers has been hugely beneficial. Sam Nuckey was among a line-up of speakers debating the biggest issues facing the industry at the...

END_OF_DOCUMENT_TOKEN_TO_BE_REPLACED 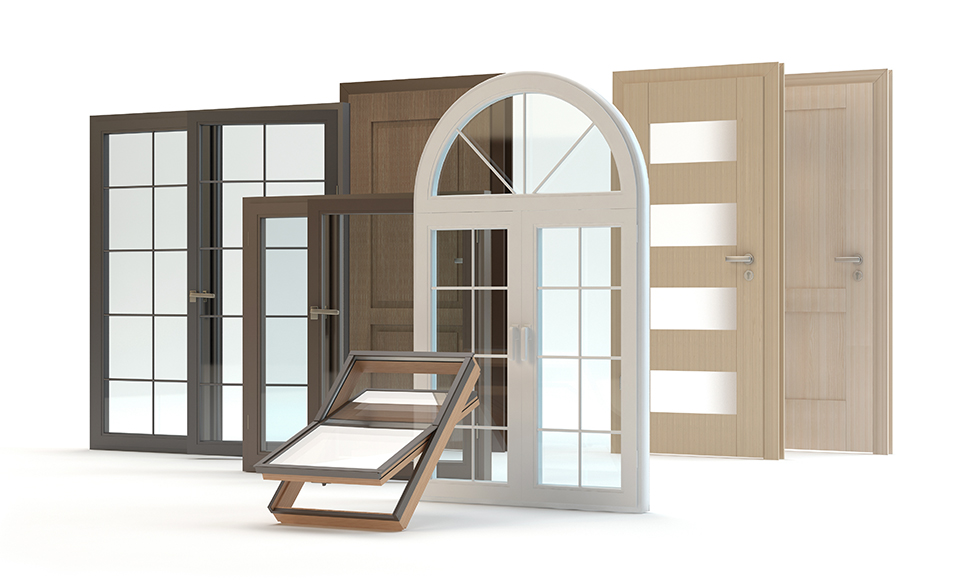 PVC-U and timber window and door manufacturers, suppliers and installers are being sought for a new four-year framework for public sector projects. The Windows and Doors framework (WD2) from LHC allows local authorities, social landlords and other public sector...

END_OF_DOCUMENT_TOKEN_TO_BE_REPLACED 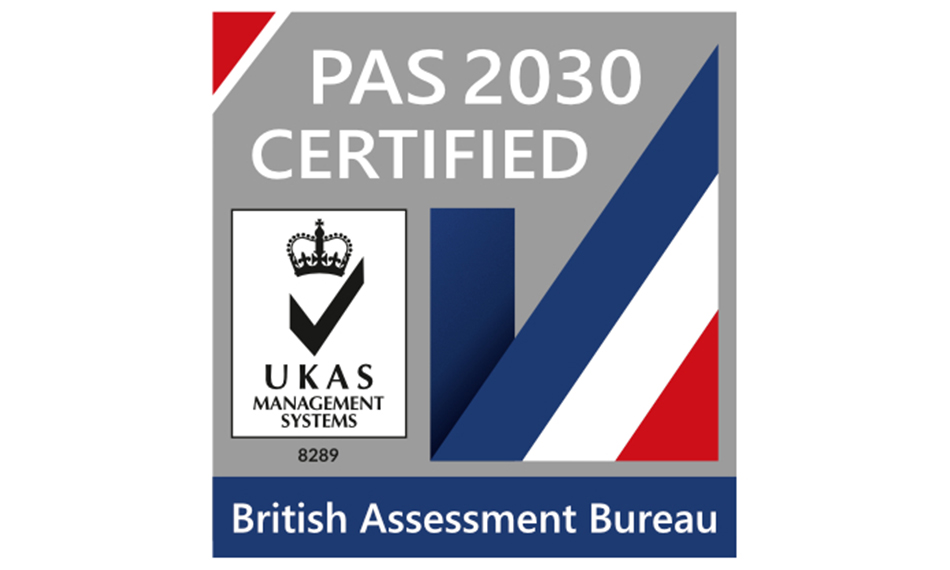 Specialist commercial installer The Window Company (Contracts) has achieved PAS2030 accreditation, which is a requirement for installing windows and doors funded by any of the government’s energy efficiency schemes targeting retrofit projects. The company says,...

END_OF_DOCUMENT_TOKEN_TO_BE_REPLACED 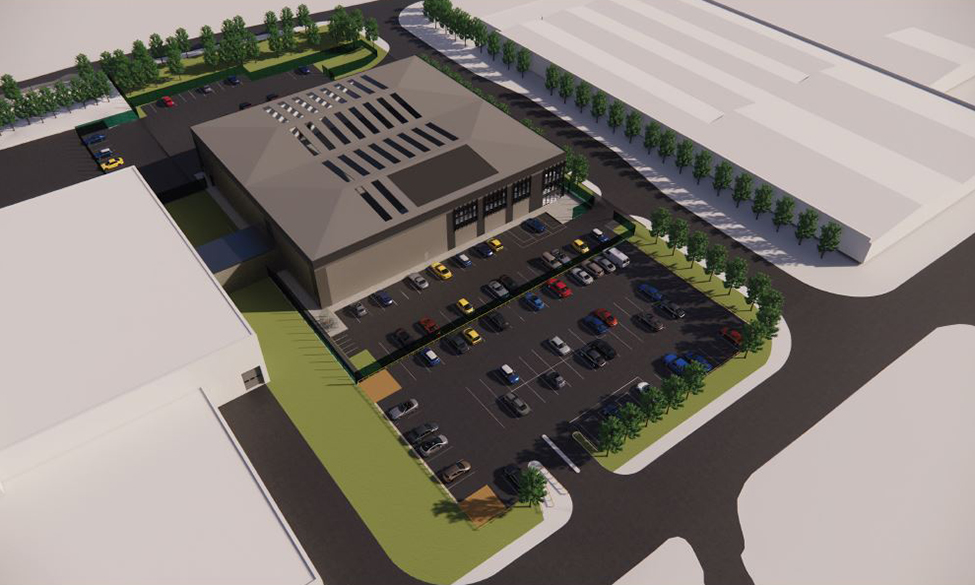 Image Above: Illustration of the factory extension due for completion in Autumn 2022. Glass manufacturer, TuffX, has applied for planning permission to increase its Knowsley premises by a further 30,000ft² in the latest stage of its extensive, long-term expansion...

END_OF_DOCUMENT_TOKEN_TO_BE_REPLACED 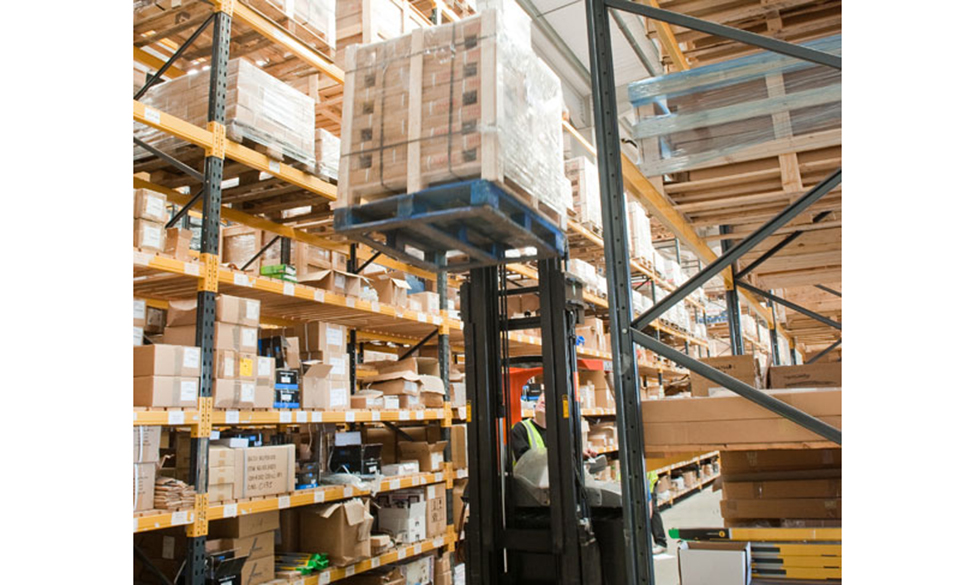 The last 18 months have thrown everything from lockdowns and factory closures to resource constraints, and shipping delays at hardware distributor Window Ware. Nevertheless, the committed hardware provider has maintained its 100% same-day response rate and always...

END_OF_DOCUMENT_TOKEN_TO_BE_REPLACED 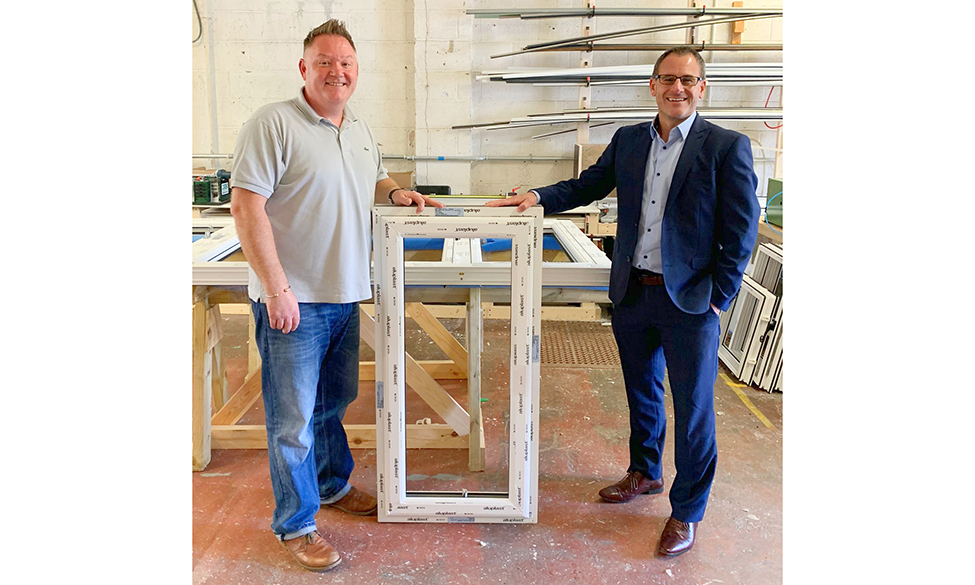 Stedek Switches Up With Window Ware

END_OF_DOCUMENT_TOKEN_TO_BE_REPLACED 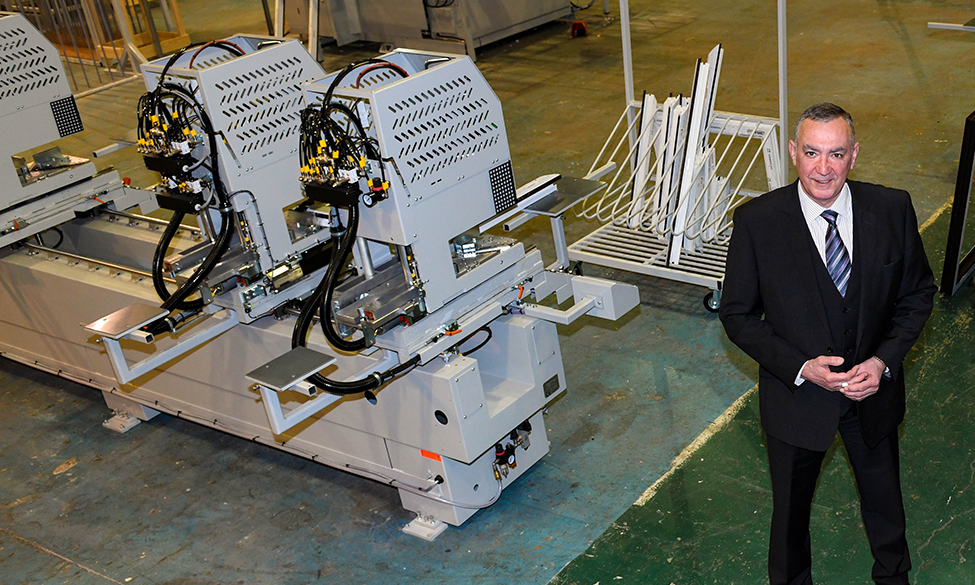 Image Above: Alex Gray  Blairs Windows & Doors, a Kömmerling manufacturing partner and part of the Saveheat Group, has announce that they have joined Secured by Design, which is the official police security initiative that works to improve the security of...

END_OF_DOCUMENT_TOKEN_TO_BE_REPLACED 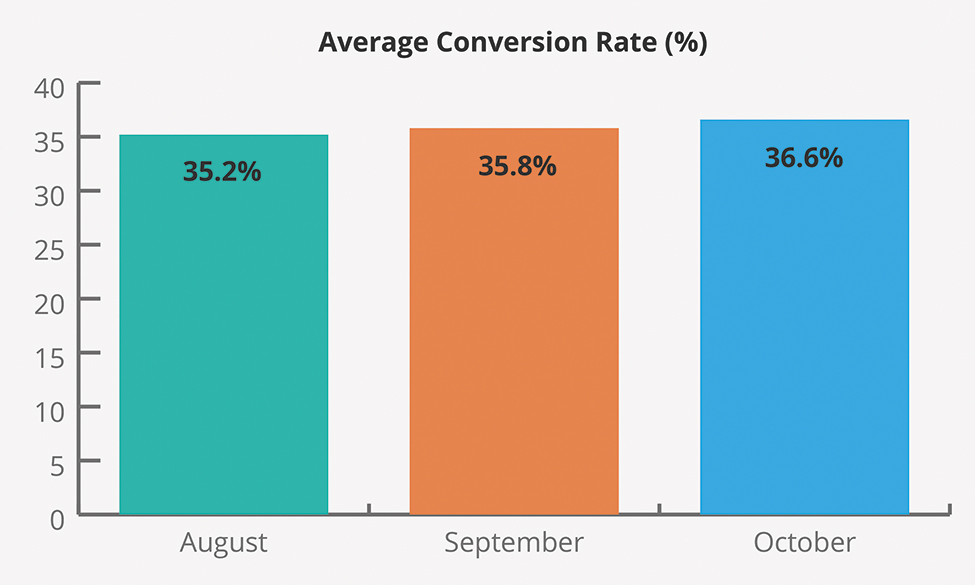