Since joining the Ultraframe Ultra Installer Scheme just over four months ago, Hainault Home Improvements has already sold eight of the leads they’ve received from the scheme – at a whopping total of £240,000!

Hainault Design Consultant Rob Kobylka is naturally thrilled with the quality of the leads and said: “When we joined the Ultra Installer Scheme at the end of January, we would never have imagined that the leads we’d receive would have secured us almost a quarter of a million pounds worth of sales by early June. As the sales figures reflect, the quality of the leads has been extremely high and we’re confident that these are sales that we wouldn’t have got, had we not received the leads via the Ultra Installer Scheme.”

The Ultra Installer Scheme is one of the longest-established schemes of its type in the industry, offering homeowners the chance to find reputable and approved companies in their area to carry out their home improvement project.

For the elite companies which make up its membership, the benefits of being an Ultra Installer are huge – not least the high-quality consumer leads which are generated via the Ultraframe website.

Commenting about Hainault’s successful start to membership of the Scheme, Ultraframe Marketing Director, Alex Hewitt, said: “It’s fantastic to hear of our Ultra Installers having such success with the leads we generate, especially a company such as Hainault who only recently joined the scheme and has really hit the ground running! Our marketing team works extremely hard to ensure that the leads generated via our website are of the highest quality and it’s great for us to hear just how successful these leads can be when passed to our members such as Hainault, who are the elite of the industry. We invested in a new consumer-facing website quite recently and have since seen an increase in the number of homeowner leads generated; in fact, they are up 9% year on year and continue to grow in number as do our members. With Brexit uncertainty continuing to affect consumer confidence it’s fantastic to hear that homeowners continue to put their trust in our Ultra Installers when investing in a new conservatory or extension.”

To find out more about the benefits of Ultra Installer Scheme membership, call Adam Wilde on 01200 443311. 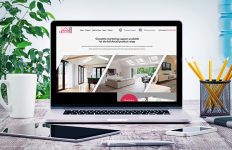 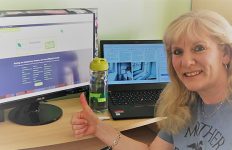 How A Truly Marketing-Focused Business Can Make A Difference→ 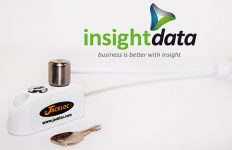 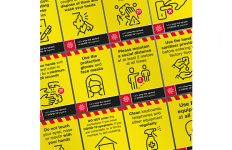