Jude Knowles is the third member of the Business Micros team to feature in the campaign to promote the company’s 40th anniversary in 2019.

This isn’t the first time she’s come under the spotlight though, because Jude was also the G-Awards Unsung Hero way back in 2016. As the Operations Manager at the Business Micros’ programming and support centre in Penpont, Dumfriesshire, she was recognised for her ability to organise and motivate her team during what was, at the time, a record year.

Since then, Business Micros has gone on to have several more record years of course, and Jude has continued her impressive balancing act – successfully managing all the different demands from customers, prioritising the most urgent requests, and at the same time maintaining a happy and enthusiastic team.

In fact, the G-Awards trophy still has pride of place in the Penpont office, precisely because Jude believes that it has always belonged not just to her but to the whole of the Business Micros team who work so hard behind the scenes.

2018 marked Jude’s own 20th anniversary with the company, having joined as a Business Administration and HR Management graduate way back in 1998. At that time, the industry was only just beginning to appreciate the benefits of the internet and even the Business Micros team relied on a shared modem which meant they could only ever send one email at a time.

She was the second person to join the then newly established support department and, having cut her teeth helping customers learn how to use the company’s software, her role developed as the department grew so that she now overseas all of the technical service, programming and administration teams at Penpont.

When asked why she’s spent 20 years with one company, the answer for Jude is simple: “I just love the ethos of Business Micros and the fact that we do things properly. We’re a respected presence in this industry, but no one here ever takes that status for granted. As a team, we work hard every day for our customers and for each other to earn that respect.”

During her time with Business Micros, Jude says that the pace of change has accelerated rapidly. She adds: “The industry is hungrier than ever now for new software which can give owners better knowledge and control of their businesses. There is a much clearer understanding of the value that the right software can add and, because we are 100% dedicated to this industry, we are able to respond quickly to demand from individual customers and from the wider market.” 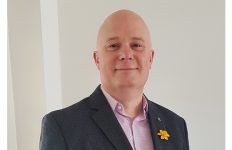 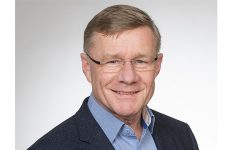 Change Of Management At SWISSPACER→ 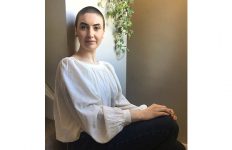 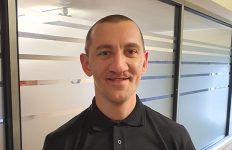