Over the past 35 years, the Joedan Group has established itself as a leading player in the aluminium and PVC-U market with respected brands including Joedan, Wessex, Micron and Coastline. It is a fabricator, installer and trade supplier of its very own accredited Joedan® aluminium system and operates across retail, trade and commercial markets.

One of the key areas where Joedan has distinguished itself from its competitors has been in taking control of as many of its own design and manufacturing processes as possible – from the moment the raw material is supplied, to the point at which the finished product leaves its Gloucestershire factory.

When Joedan reviewed the software requirements for its commercial aluminium system therefore, its priority was to identify a customisable product which would allow it to create a bespoke database for its own product range and be better able to create its own design and manufacturing efficiencies.

It chose LogiKal software solution, exclusively distributed and supported in the UK by BM Aluminium. This decision was driven largely by the fact that LogiKal can seamlessly link quotations through order processing and design and ultimately all the way to manufacturing.

Because BM Aluminium was able to work with Joedan to customise its LogiKal set up to exactly suit how the company operates, it meant that Joedan could maximise control and achieve important efficiencies at every single one of these stages.

For example, BM Aluminium has helped the IT team at Joedan to programme a bespoke database for the Joedan® commercial aluminium system which includes within it all of the company’s third party hardware and gives them full control of their order entry processing. The order processing team can also now create library positions within LogiKal which speed up their work and, in turn, use these to create cross sections which save further time within the drawing office.

A further element of customisation has come in the form of bespoke reports which Joedan is now able to generate from within LogiKal, for example on margin/cost analysis, material cutting optimisation and fabrication worksheets, which are minimising paperwork and improving the business information available to the management team.

Dan Cowl, Software and IT Director at Joedan, endorses that view: “BM Aluminium haven’t shoehorned LogiKal into our operation. Instead, they have worked closely with us to understand exactly what we wanted to achieve and have delivered a software package which we know will make a real and ongoing contribution to our overall efficiency.” 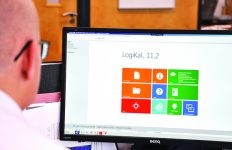 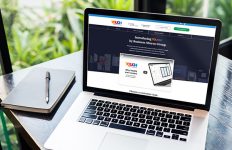 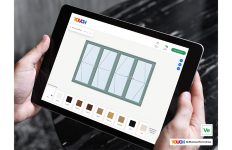 Software Incentive From Business Micros To Help Installers Through Crisis→ 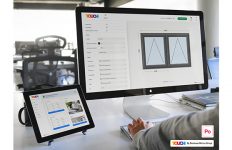