REHAU is reminding customers that they only have until October 31 to get their entries in for this year’s Installation of the Year competition.

Customers who have completed a domestic installation of REHAU windows, doors or conservatories which they’re particularly proud of any time between September 2015 and September 2016, just need to send their best photos to REHAU via the website at www.rehau.uk/competition and they’ll automatically be entered into the judging.  There’s no limit on the number of times a customer can enter and the only restriction is that the project must be domestic rather than commercial.

Six shortlisted projects will be announced on November 5 and online voting will be open to the public so that finalists can get their customers involved via social media.  For the first time this year, REHAU is also promoting the competition online via Real Homes and Home Building and Renovating magazines so there are likely to be a record number of votes cast.

If claiming the prestigious title of REHAU Installation of the Year isn’t enough to persuade customers to enter, REHAU is giving away an iPad to the winner, prizes to the five runners up and bags of REHAU goodies to everyone who takes part.

Irene Smith, REHAU’s Marketing Communications Manager, said: “The deadline for submitting entries is Halloween and the finalists will be announced on Bonfire Night so there’s no excuse for forgetting!  We’re seeing some stunning entries already and, with a couple of weeks to go, I’m sure there will be plenty more.” 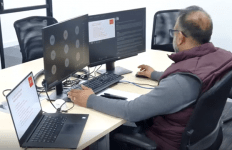 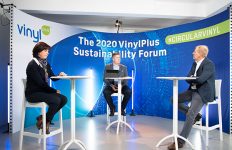 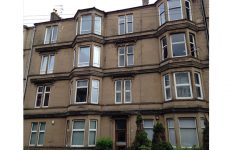 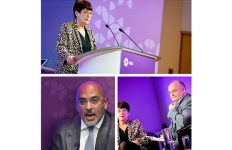