Matthew Glover, known for his involvement with industry brands Conservatory Outlet and The FIT Show, has announced his return to West Yorkshire Windows, which he co-founded in 1993 with brother Andrew, to manage the company on a day-to-day basis as Managing Director. Matthew will head the existing management team at West Yorkshire Windows, joined by Richard Morris as Commercial Director. Following a short transition, Andrew Glover, an avid supporter of glazing industry charity fundraising events and former President of the Glass & Glazing Federation, will leave to pursue other interests after almost 25 years with the company.

After building a significant majority stake in recent months in the company, Matthew has announced ambitious plans to grow West Yorkshire Windows sales by 40% in three years, with what he says will be “a return to key basics” and backed by the creativity and advanced marketing strategies that helped to establish such brands as Conservatory Outlet and the FIT Show. He has also announced a significant investment programme to ensure financial stability and to achieve the ambitious sales targets.

With West Yorkshire Windows enjoying such accolades as Conservatory Installer of the Year and Installer of the Year, Matthew says he is excited to be returning to the retail market full time: “After I relinquished day-to-day involvement in the FIT Show and the completion of other key projects, I now look forward to returning full time to the industry that has provided so much for my family over many decades. We were brought up in the window and door business, selling and making windows in our teens, and I am excited at the opportunity to get back to the front line.”

Matthew has been instrumental in creating some of the window and door industry’s best-known brands. He co-established Conservatory Outlet in 2005 to provide a complementary manufacturing operation to West Yorkshire Windows and other trade customers, with the companies separated in 2009 to increase focus for both operations. Matthew eventually completed the sale of Conservatory Outlet to the current owners in 2013 to focus on the FIT Show, a majority stake in which was sold in 2018. Matthew continues as Chairman of FIT Events Ltd, which operates the FIT Show. 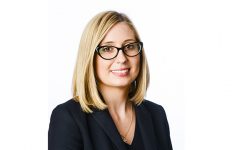 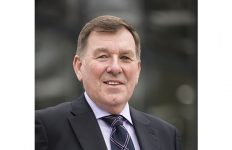 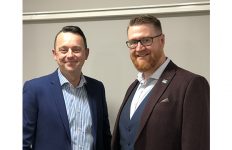 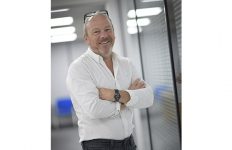