Having already won the award for Best Creative Marketing Campaign at the FIT Show 2019 for their #ComeAlong campaign which continues to run, KÖMMERLING have now been voted as Systems Company 2019 in the National Fenestrations Awards.

With 30.52% of the vote, it was an eagerly contested category in an industry awards event where 350 nominations were submitted and 5,565 votes cast across 26 different categories. It’s also a reflection of the change in approach by KÖMMERLING in the UK, who have become one of the current rising stars of the PVCu systems sector, after a year in which there’s been significant investment in the brand.

Gareth Jones, managing director of profine UK and the KÖMMERLING brand enthused: ‘I was genuinely thrilled when the results came out on the Thursday evening and I have to thank all those that voted for us in a fiercely contested category. This, I believe, is a reflection of how far we have come over the last 12 months as a business and reflects the efforts of our loyal staff and the support of our great customers.

He continued: ‘We now looking to build on our brand credentials with a new installer campaign and a number of events which are already being planned for 2020. But in the meantime, I would like to congratulate all the other award winners and finalists.’ 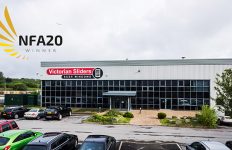 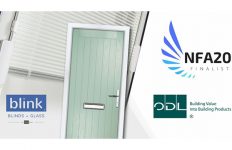 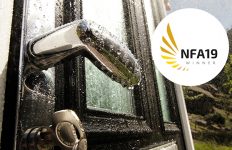 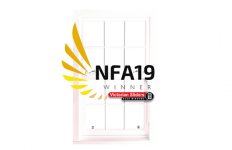