Testing has been carried out at BSI over the past few weeks and VBH will be presented with the report certification at next week’s FiT Show.

Rob Norman of VBH commented ‘We’re obviously delighted and the timing just before the FiT Show couldn’t really have been better as we have a PAS 24 spec door on our stand for visitors to see.

‘Invisifold fabricators can now offer a standard spec door or upgrade to the PAS 24 fittings instead. The changes are small so we believe that many fabricators will standardise on the higher spec as having PAS 24 has the knock on benefit of bringing with it Document Q compliance. This opens up the new build markets to Invisifold fabricators and installers, too.’

VBH are showing an Invisifold door and concept Invisifold casement window on stand 256 at the FiT Show. 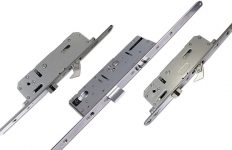 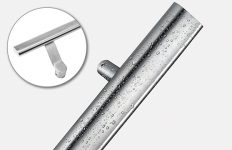 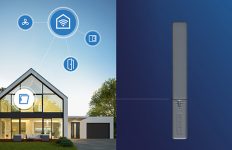 Room Comfort Has Never Been So Smart→