Word is spreading about the Lumi Display Pod from Apeer as more and more dealers sign up to this unique marketing resource. And now Apeer is getting ready to install even more after making the eye-catching Pods a major feature of its extensive display at the FIT Show.

Among the latest Lumi dealers to install a Pod of its own is Ripton Windows and Conservatories of Basingstoke, where the family-run business sees it as a real differentiator for the radical Lumi look, as Managing Director Matthew Ripton explained:

“Our Pod has proved to be an excellent addition to our showroom. It very clearly shows how Lumi stands out from just about everything else. Lumi is so different that it has to be seen for real and in our experience there is no better way of showing it at its very best that with the Pod.”

Anyone visiting Hagan Windows of Cookstown, Co Tyrone, cannot help but see the new Lumi Pod because Eugene Devlin and son Charles have deliberately made it the focus of their entire display. “We’ve positioned it so it’s the first thing people see when they come in,” said Charles, “We have had it about five months and it started drawing people’s attention right from the start. We’ve even seen people come in off the street to look at it.

“The Lumi system is doing very well for us, with jobs done and more in the pipeline, and we know the Pod is going to keep the momentum going.

Both companies say their Pods were installed in the space of two or three days with minimum disruption and the back-up from the Apeer team has been second to none.

“We’re finding the same reaction everywhere we install a Lumi Pod,” said Marketing Manager Linda Tomb, “Lumi is something dealers naturally want to show off and we have given them all they need to make it the focal point of any showroom.

“We not only made a point of featuring the Pod system on our FIT Show stand but we built the Pods so that they can be taken down and installed straight into more dealers’ showrooms.”

The Lumi system first appeared at the Grand Designs exhibition in 2015. Since then, the window has been joined by a door and lift/slide patio door systems, then more recently by the retrofit-friendly 70mm double-glazed Lumi2. 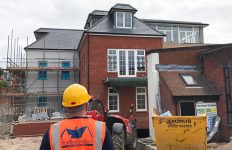 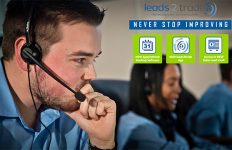 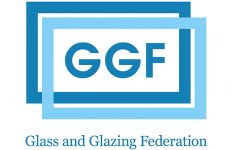 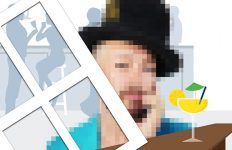 By George! Win A Bottle Of Bolly For Christmas From The Georgian Bar Company→