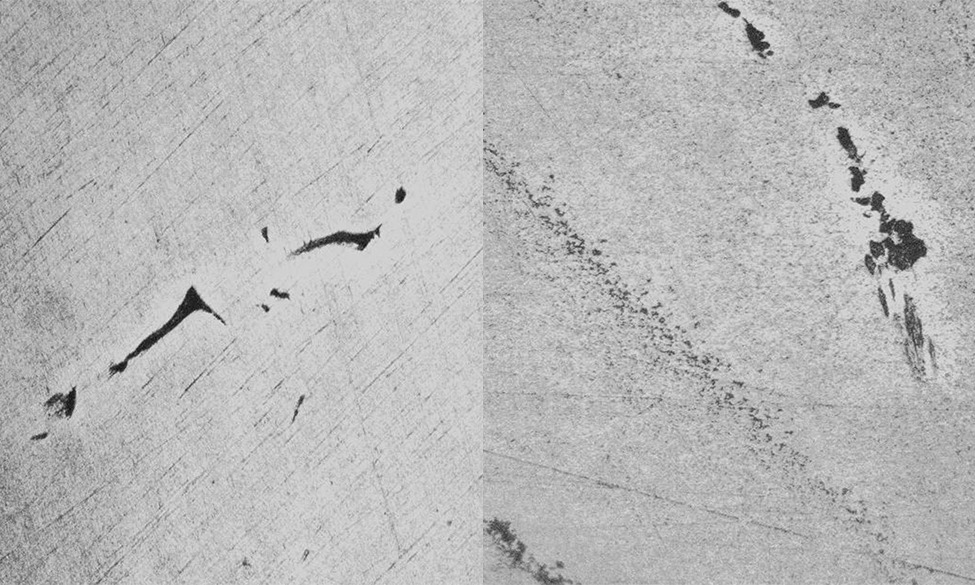 Since 1986 Qualicoat has continued to work as a membership run organisation to standardise and improve the quality of powder coatings by setting a standard that is regularly updated following evidence-backed research. Today Qualicoat , based in Zurich, can claim a global licensed membership of powder manufacturers, pretreatment systems providers and powder coaters who are all third party inspected to the current Qualicoat Specification, says the company. 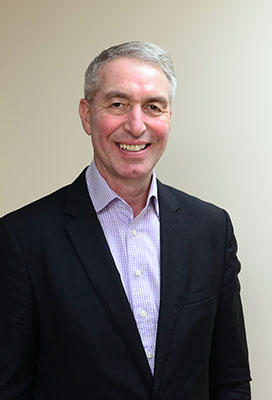 Over the years the Qualicoat Standard has been improved and updated to ensure that current powder coating best practice is undertaken by all licence and approval holders. Part of a licence holders responsibility is the provision of regular coated samples for extended ‘acetic salt spray’ and in some cases ‘filiform corrosion’ testing at the appointed test house, in the case of Qualicoat UK & Ireland, this is at IFO Netherlands BV. In a very small number of these test samples it was noticed that premature failure could occur following these very corrosive and accelerated tests. With the cause of the issue unknown, Qualicoat set up a working group of Members to try to identify what was causing the issue and how this could be eliminated to further enhance powder coating durability.

It became obvious during research that the aluminium alloy itself was the contributing factor, so the working group began to develop a specification for the alloys used in fenestration, namely alloy 6060 and 6063. The resulting alloy specification, which forms Appendix A13 of the Qualicoat Specifications 2022, requires the alloys to fall within the EN573-3:2019 Standard, which can be met using primary or secondary (recycled) aluminium and requires the following three tests to be carried out: 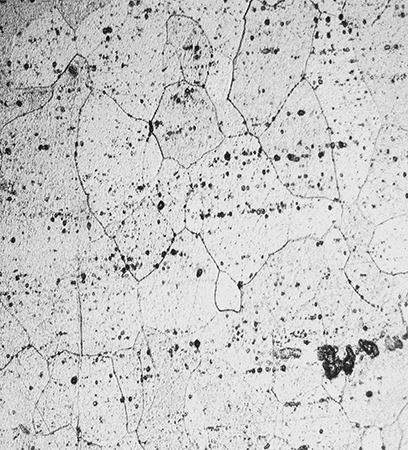 At a magnification of 100X, unacceptable ceramic inclusions

All requirements of these tests need to be undertaken and passed by an independent test house before an approval is awarded. By ensuring that the alloy is of the correct standard, with reduced inclusions and improved grain consistency, it has been demonstrated by Qualicoat that architectural powder coat finishes can be further enhanced for sustainability, especially when used with Class 2 powders (super-durable) and Class 3 powders (hyper-durable)

Specifiers who wish to take advantage of Qualicoat 3.0 should in the first instance contact Qualicoat UK & Ireland for guidance on specification and help in choosing the correct supply chain.

The global Qualicoat Standard is incrementally revised in real time with regular update sheets and is revised to include all updates each year end. The Specification, its appendices and any update sheets are freely available for download at www.qualicoat.net. For details on the availability of various colours and finishes contact any Qualicoat UK & Ireland member for more information. For updated information about the use and specification of Qualicoat in the UK and Ireland, please visit the UK & Ireland Association website at www.qualicoatuki.org. 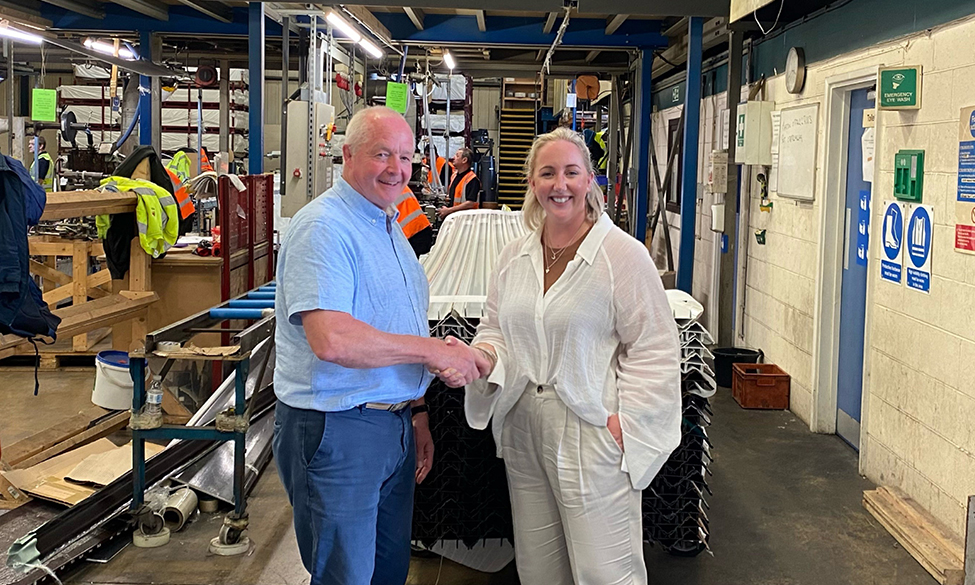 Image Above: Colin Deans, managing director of Profoil, with Sarah Hitchings, director of Q19 Group The team who acquired Window Widgets in 2019 have announced the formation of the Q19 Group and the acquisition of Profoil Limited, the deal completed on the 13th May...

END_OF_DOCUMENT_TOKEN_TO_BE_REPLACED 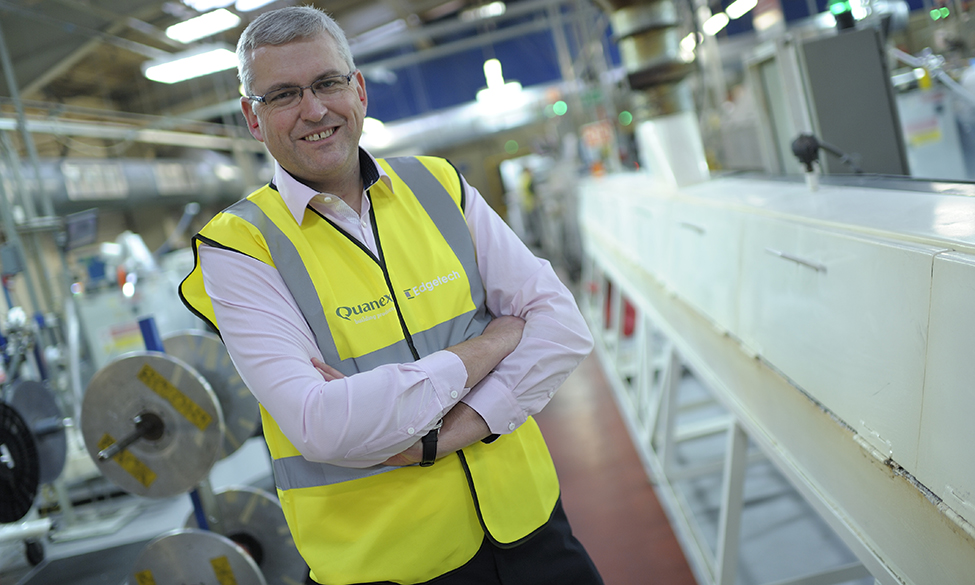 Image Above: Edgetech MD, Chris Alderson Warm-edge spacer specialist Edgetech is marking the 15th anniversary of the opening of its first manufacturing facility in the UK. In 2007, the company invested £2.5m to create the Coventry site that still serves as...

END_OF_DOCUMENT_TOKEN_TO_BE_REPLACED 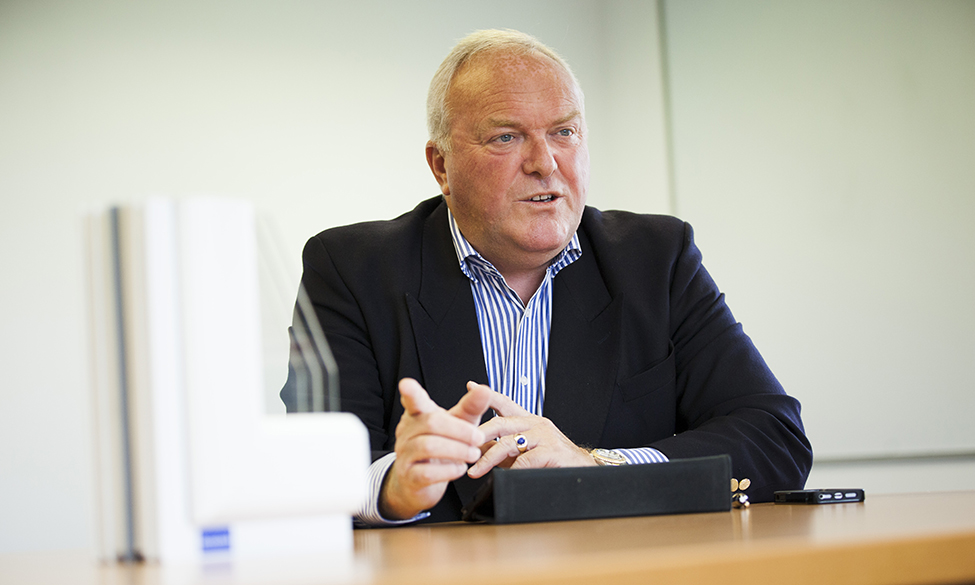 An open letter by Rob McGlennon, Managing Director, Deceuninck So, according to Business Pilot, retail saw a slowdown in April, with fewer sales and fewer leads. This was attributed to economic uncertainty and the cost-of-living crisis, something driven by hikes...

END_OF_DOCUMENT_TOKEN_TO_BE_REPLACED 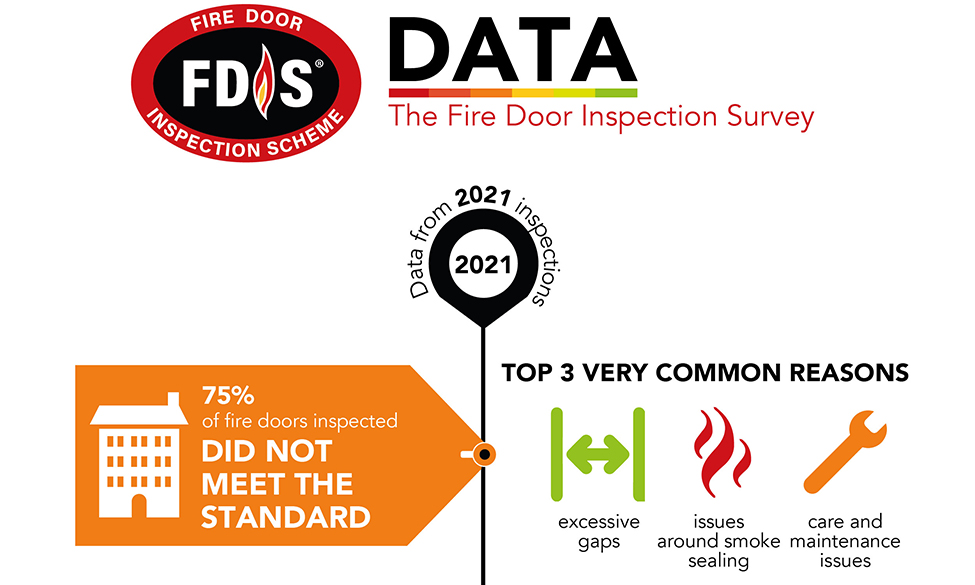 One of the UK’s leading fire door inspection organisations has warned of a “tragedy waiting to happen” after it revealed three quarters of the fire doors inspected in the UK by its approved inspectors did not meet the required standard. The Fire Door Inspection...

END_OF_DOCUMENT_TOKEN_TO_BE_REPLACED 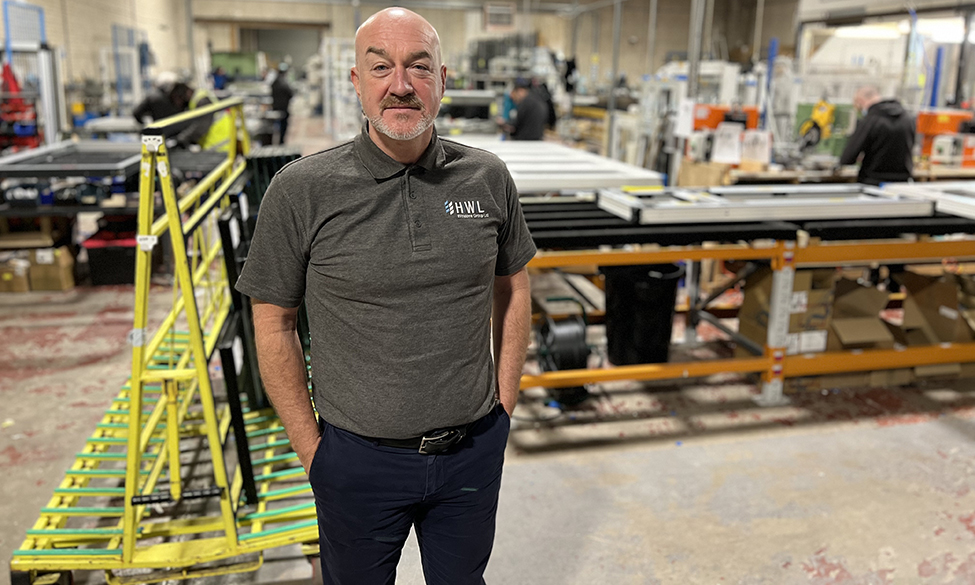 An open letter by Mark Haley, Managing Director, HWL Windows The window and door industry never fails to surprise me. I see stuff and have conversations with suppliers and customers every day that you wouldn’t think would happen - but they do. So, with that in...

END_OF_DOCUMENT_TOKEN_TO_BE_REPLACED 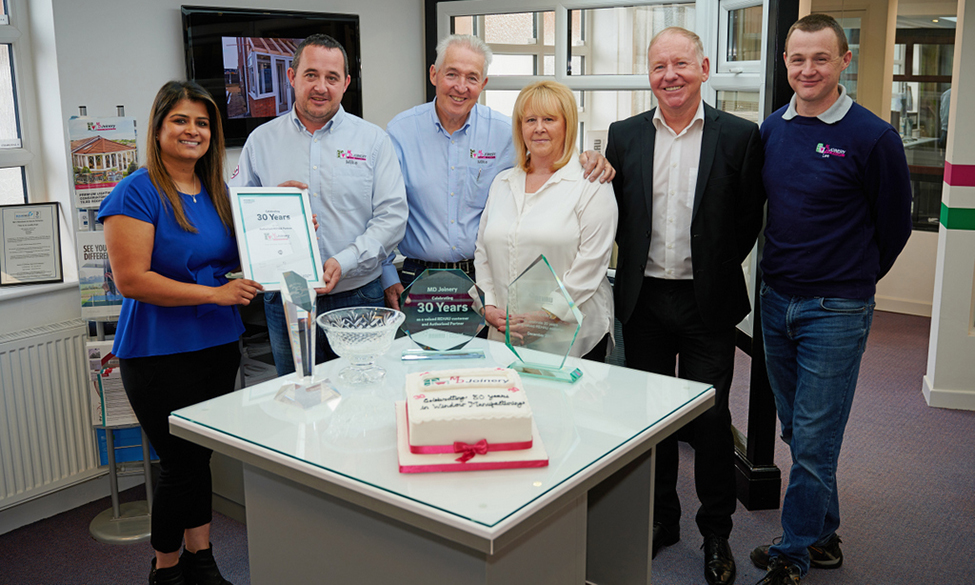 MD Joinery marked its 30th anniversary with systems company Rehau in 2021. Based in Southport, the family-run business prides itself in being one of the first UK companies to fabricate windows and doors using Rehau’s Total70 window system, which was formerly known...

END_OF_DOCUMENT_TOKEN_TO_BE_REPLACED 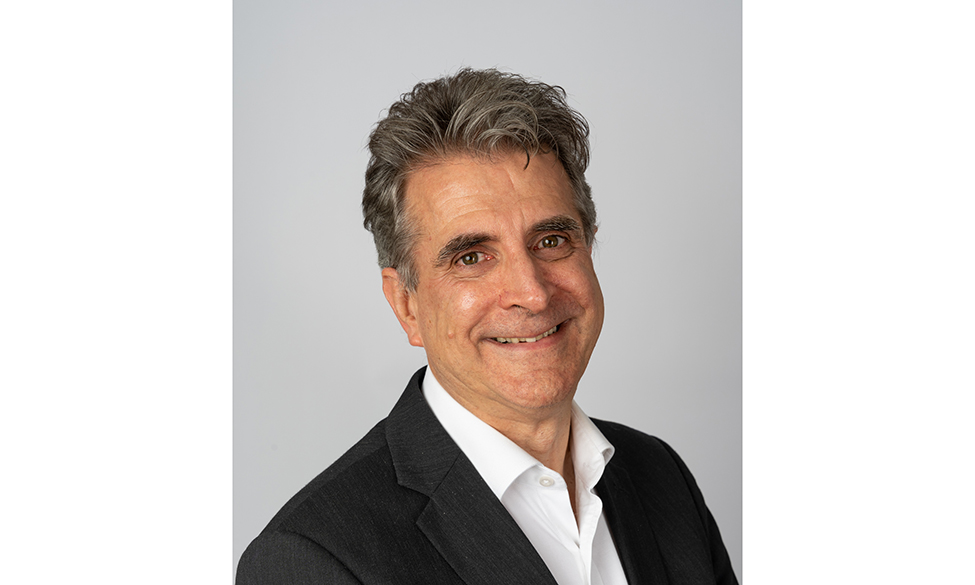 This year GQA Qualifications celebrates twenty years of trading.  As part of the activities to mark the event is a series of interviews with the directors of the organisation. Here we talk to Justin Ratcliffe. What does being a Director of GQA mean to you? It's a...

END_OF_DOCUMENT_TOKEN_TO_BE_REPLACED 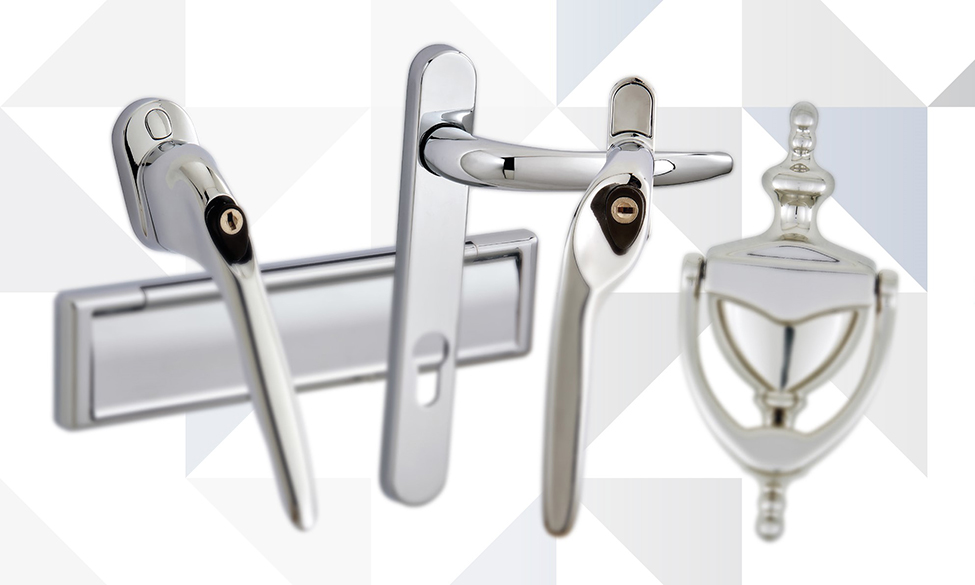 When industry stalwarts Peter Dyson and David Eagle founded Trade fabricator Genius PVC Trade Frames in 2019, their first choice for a hardware partner was Total Hardware. Peter commented: “Genius was set up to provide high-quality products to our customers, so our...

END_OF_DOCUMENT_TOKEN_TO_BE_REPLACED 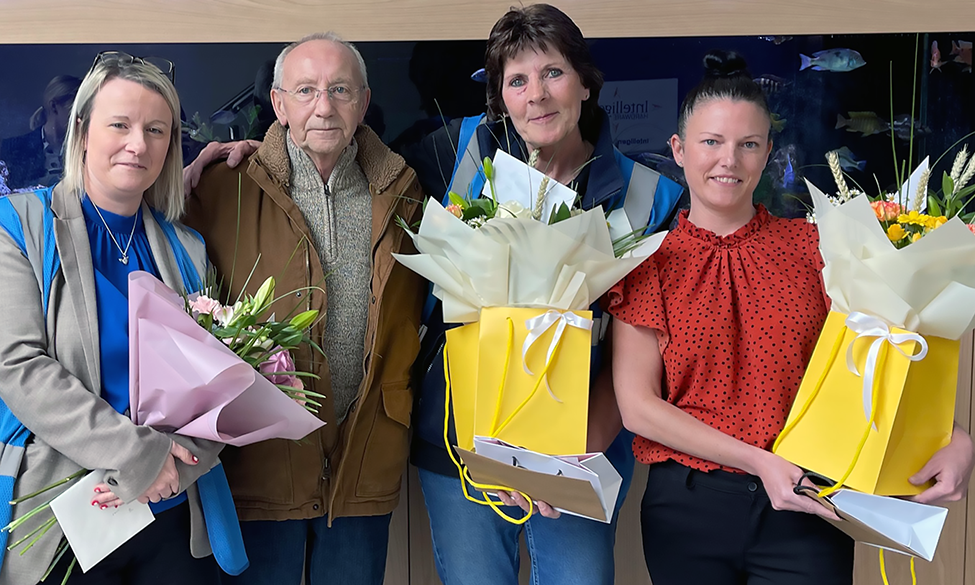 UAP’S ‘Maintenance Man’ Back On His Feet Post-Collapse

Image ABove: (L-R) Wendy Rushton, Dirk Charnock, Julie Greenhalgh and Lyndsey Smyth from UAP  UAP, the specialist in locks and hardware for doors and windows welcomes Dirk Charnock back to its head office in Whitefield after suffering a cardiac arrest last month....

END_OF_DOCUMENT_TOKEN_TO_BE_REPLACED 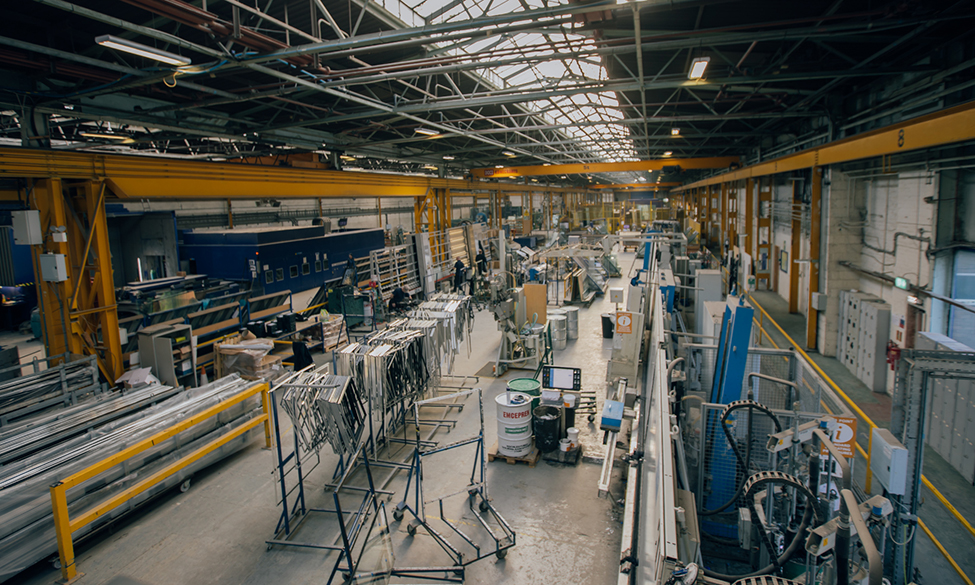 Clayton Glass can today (10th May) announce exchange of contracts in a deal to purchase the insulating glass unit manufacturing facilities at Motherwell and Canterbury from Saint-Gobain UK & Ireland. With this move, both capacities and geographical coverage...