Angus Mackie has been re-elected chair of QUALICOAT (UK & Ireland) for a second term, effective from 1 January 2021.

The group managing director of Allumette Limited which includes powder coating specialist, Vertik-Al within its portfolio, will stay at the head of the national association for QUALICOAT approved companies for the next 12 months, having started the role in January 2020.  His primary task will be to lead the Association through the COVID-19 crisis.

Mackie said “It is an honour to be re-elected chair of QUALICOAT (UK & Ireland).  My first year was impacted by the pandemic but we have maintained a ‘business as usual’ approach via video conferencing.  Online Laboratory Technician training was completed in September and a major research programme into the effects of recycled aluminium, referred to as QUALICOAT 3.0, has continued at pace.”

Despite restrictions and furlough, membership of QUALICOAT (UK & Ireland) is flourishing, with two new powder coating companies close to gaining their licences.  A further five companies have approached the Association with a view of becoming members.  Online independent inspections have been introduced for current members.  An update and further enhancement of the QUALICOAT standard is expected soon.

To find out more about QUALICOAT, including the sixteenth edition of the QUALICOAT standard and a current list of approved powder suppliers, approved pre-treatment suppliers and licensed applicators, visit www.qualicoatuki.org

For more information on Vertik-Al and its services visit www.vertik-al.com 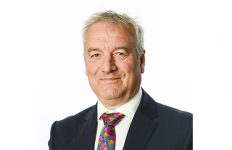 New President For The GGF→ 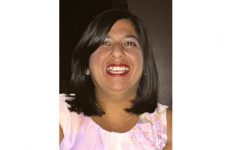 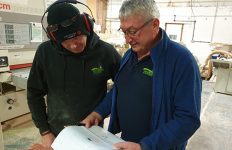 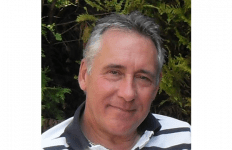