Barley Chalu have just been awarded a QUALIDECO licence, the first in the UK. The QUALIDECO process is based on a ‘dye sublimation’ process, where a film containing the image is wrapped around a base powder coated profile. Placed in a special oven, the image is then transferred by turning the dyes in the film from a solid, into a gas, and then back into a solid again on the base coated profile, while at the same time bonding with the powder coat molecules present in the base coating. QUALIDECO is a licensed coating system able to replicate any finish, such as realistic wood grains, marble/granite effects and any other photographic images on a powder coated base coat. More information on this process and licenced applicators is available on the QUALICOAT UK & Ireland website.

As part of the QUALICOAT licensing agreement, member’s laboratory technicians, who monitor the powder coating process, must attend a training/update course once every two years to ensure that the most up to date methods of testing are undertaken and recorded. The next training course is intended to take place on the 29th September at pretreatment specialist member, Chemetall based in Milton Keynes.

One of the cornerstones of the success of the QUALICOAT specification is its clear in-house process controls which are claimed to be more extensive than other quality standards.

Recent research is showing that the choice of alloy and temper and the associated “tramp element” content of aluminium may have a bearing on the life expectancy of a coating. A worldwide QUALICOAT working group, made up of licence members will offer a report and recommendations later this year. 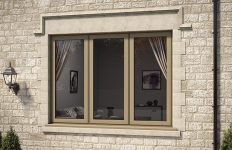 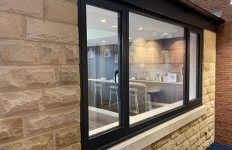 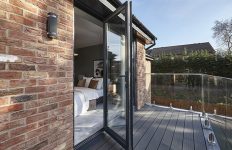 2 Week Lead Times On Everything Aluminium→ 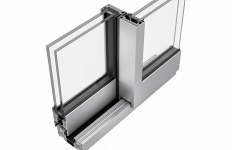